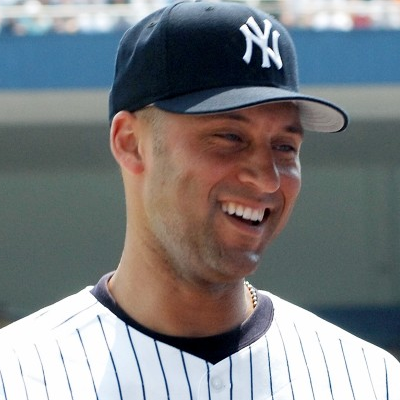 “It’s like if you put [Derek Jeter] in Kansas City in those years, he was just a regular player.”

Taken out of the context of the entire interview, the comment caused an uproar on social media.

Most of the posts on Twitter and other news stories omitted the other comment that Manny added, “You gotta understand this. If you haven’t played in Boston or New York, you’re not in the big leagues,” he said.

Still, sports radio shows seemed to agree with Ramirez’s comment, even those like ESPN NY morning show hosts David Rothenberg and Rick DiPietro. Now, I happen to love the “D&R Show,” which I listen to every morning as I drive to Rockaway. In my opinion, it’s the best sports radio show in New York, with solid analysis with plenty of laughs along the way.

However, I disagreed with the opinions of both hosts. Like myself, both are Mets fans and seem to think, sure if Derek Jeter played with the Royals, he wouldn’t be as high-profile a player.

Well, I wanted to share my difference of opinion, so I called into the show, as “Mark in Rockaway” (well, I was in Rockaway, I didn’t say “from Rockaway”).

My contention was that there’s no question the platform of being a Yankees shortstop, playing in NYC, and being on the World Series stage (and playing amazing in the process), helped elevate Derek Jeter to superhero status; but how many players have been crushed by the same spotlight? How many have failed the test?

Jeter’s star may have shown a little less brightly in Missouri, but the kid from Kalamazoo would have gotten his fair share of accolades anywhere he played.