On July 25th, the National Baseball Hall of Fame in Cooperstown will open it’s doors and induct three new members: Umpire Doug Harvey, Manager Whitey Herzog, and the original Hawk, Andre Dawson. From one hawk to another… congratulations Andre.

And that got me thinking… what a boring Hall of Fame class! In this past voting both Bert Blyleven and Roberto Alomar fell just short of the 75% needed to be enshrined in Cooperstown. Blyleven got 400 votes (74.2 percent) and Alomar got 397 votes (73.7 percent). Both are likely to get in on the 2011 ballot which will also feature names such as: Jeff Bagwell, Kevin Brown, John Franco, Juan Gonzalez, Al Leiter, Tino Martinez, Rafael Palmiero, Benito Santiago, and Larry Walker. All were great players, but none are hall of famers in my book.

Suffice to say, things don’t get really “juicy” until 2012. That ballot will feature a veritable Mount Rushmore of steroid users: Roger Clemens, Barry Bonds, and Sammy Sosa top the list. 3000 hit man Craig Biggio also hits the ballot in 2012. I don’t think anyone would confuse him for a steroid user. And I could act like Mike Piazza isn’t encased in suspicion because he’s my favorite player of all time, but that would simply be dishonest.

So I have to ask the question… is the suspicion of steroids enough to keep my favorite player out of the Hall of Fame? Barring some really bad voting or some kind of cataclysmic event Piazza should get in on the first ballot. Piazza’s 396 homeruns as a catcher rank him first all-time, well ahead of Hall of Famer Carlton Fisk. Piazza’s .308 lifetime average ranks him behind 5th all-time among catchers. Joe Mauer is first with a .327 average. He’s then followed by the three hall of famers: Mickey Cochrane, Bill Dickey, and Ernie Lombardi. By any statistical measure, Piazza is a hall of famer.

But what hat will he wear on his plaque? Piazza appeared in 726 games as a Dodger. Compared to 972 as a Met. Piazza appeared in the playoffs twice with the Dodgers in 1995 and 1996, never getting out of the first round. As a Met, they lost to the Braves in the 1999 NLCS and to the Yankees in the 2000 World Series. While the Mets never won it all in the Piazza era, he still certainly did more winning as a Met than a Dodger.

His best years were undoubtedly in the Dodger blue though. Piazza hit a gaudy .331 for the Dodgers, and a very respectable .296 as a Met. 220 HR for the Mets, compared to 177 for the Dodgers.

In a town that loves its heroes big, Piazza stepped up huge in the first baseball game played in New York after the tragedy of 9/11. His shot off Steve Karsay in the 8th inning of that game went well over 400 feet, but will never measured in feet. That homer has become the signature moment in his hall of fame career.. What it meant to the people of this town will never be forgotten. And for that, Piazza will always be remembered as a New York hero regardless of what hat he wears on his hall of fame plaque. Below is a link on youtube to the chilling homerun.

Piazza has said “I long for the days when athletes were revered. I want to see the romance return to sports, to see people enjoy the game purely for the game and the players.” I think I speak for all Met fans when I say that watching Mike play was awe-inspiring, and it took not watching him play for a few years just for me to realize just how revered he was. It’ll be a few years from now. But I hope Mike gets in over the other names that will be up for induction that year. Mike Piazza…I love you.

Hawk Drobnis is the co-host of Gotham Baseball LIVE, and a contributor to gothambaseball.com

You can reach him at TheHawkIsWatching@yahoo.com 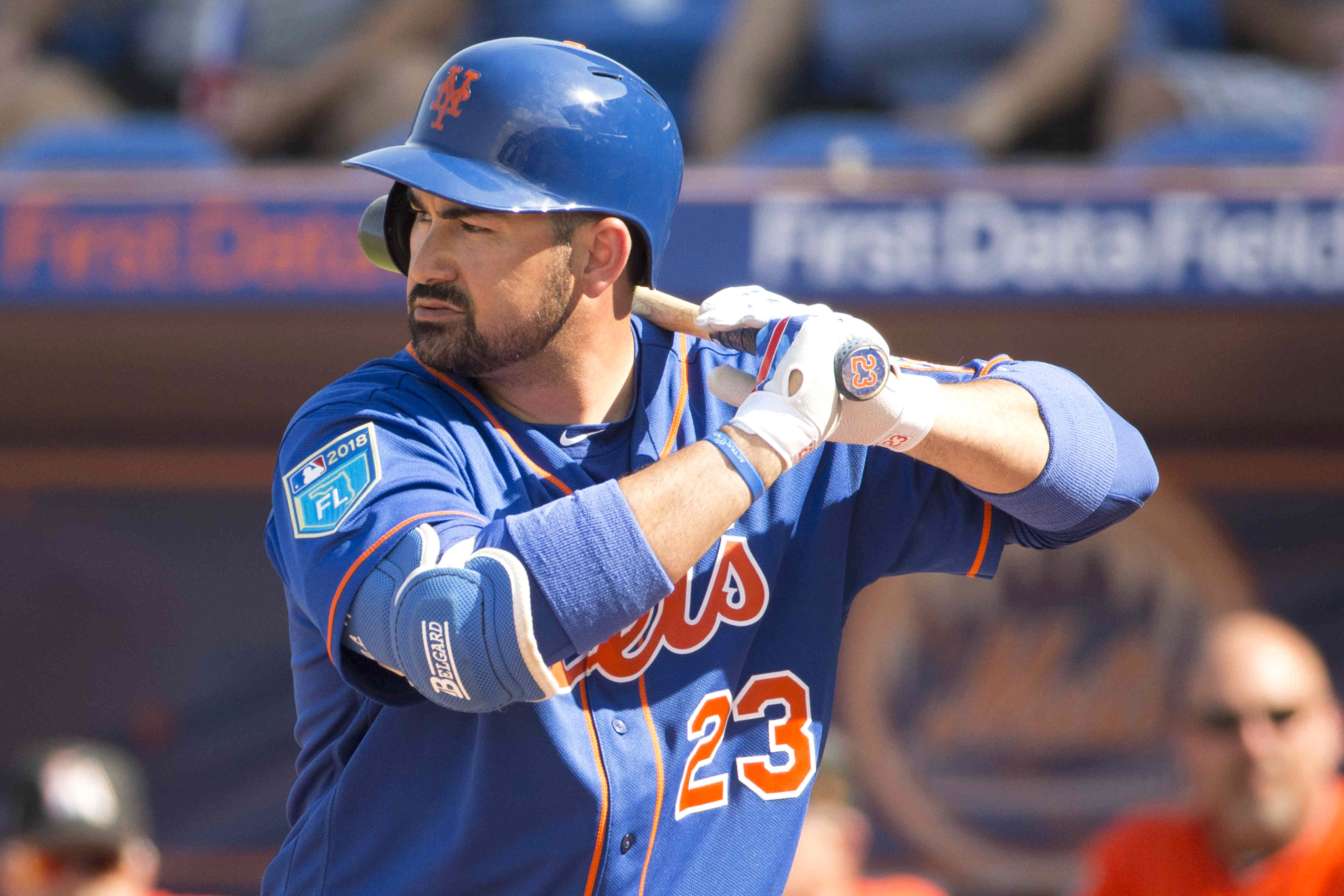