That is indeed the question Met fans are struggling with after last night’s pounding of first place St. Louis. The calendar is about to turn to August. And in the baseball world, that means it’s crunch time.

When Manager Jerry Manuel was asked point blank before Tuesday’s opener against the Cardinals by SNY reporter Kevin Burkhardt what he needed to do to keep his job he responded point blank “Win games.” Nuff said.

The numbers were ugly on the team’s 11 game west coast road trip following the All Star break. Twenty-three runs in eleven games by a team that has played to a paltry 13-31 record on the road this year if you exclude their 7-2 road trip through Cleveland, Baltimore, and Yankee Statdium in mid-June.

Carlos Beltran played a key role in their Tuesday night routing of the Cardinals reaching base 3 times in 4 plate appearances, a welcome sign for a club in need of an offensive spark.

Leftfielder Jason Bay was scratched from Tuesday’s lineup with a mild concussion after a collision with the left field wall in Dodgers Stadium, and will be held out of the series against St. Louis and possibly beyond. Not the way you want to do it. But this is a blessing in disguise for Bay who has endured a nightmare season his first as a Met, and could use the time away from the game to get his head right. Both literally and figuratively.

Just as we were about to write the Mets off… Just when we thought we were out… they pull us back in. Baseball fans know everything can change in a week. And with the Mets 6.5 games behind Atlanta in the National League East, and 5.5 back in the Wild Card, they are theoretically still contenders for the 2010 postseason. After the Mets wrap up this six game homestand with the Cardinals and the last place Arizona Diamondbacks, they will embark upon a ginormous road trip against the first place Atlanta Braves and three-time defending NL East champion Philadelphia Phillies. While Met fans may have been ready to dismiss this team, they can’t. They certainly whimpered home with their tail between their legs after this last road trip, but there may be some fight left in this team just yet. Ya gotta believe!

Hawk Drobnis is a host of Gotham Baseball LIVE, and is a contributor to gothambaseball.com

You can reach me at TheHawkIsWatching@yahoo.com 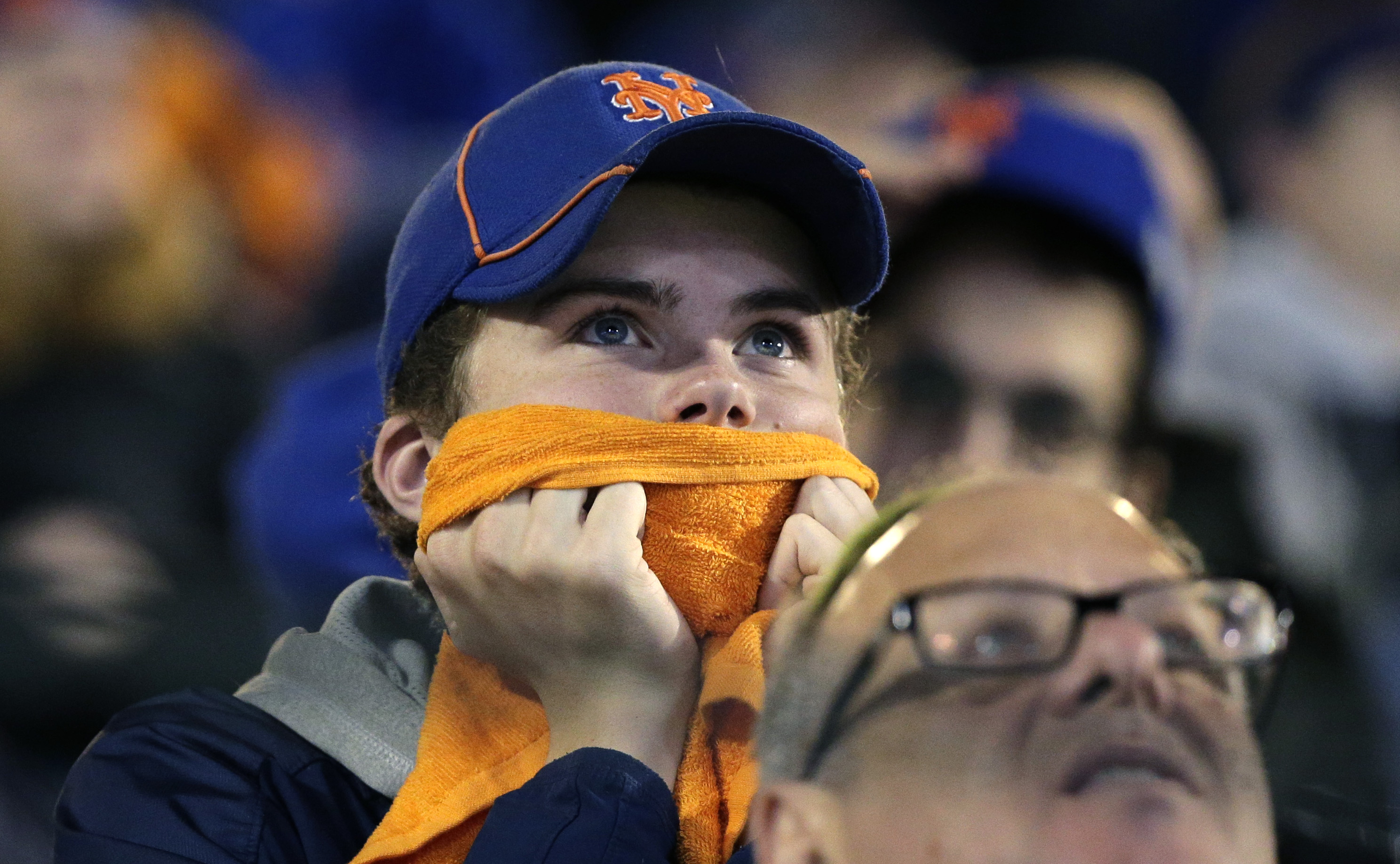 Monday Mets: It’s Not Your Fault

If You Rebuild It, They Will Come