One of the best ways to gauge the temperature of the Mets fan base is the internet. I’ve felt that way since 1998, when I first started checking out the different message boards and early Mets fan communities. As “heals9” I got into more than my fair share of online scuffles with other Mets fans who had different points of view. The fact that I was covering the Mets and their minor league system for a number of outlets, as well as working full-time at the Associated Press, complicated the matter a bit. First of all, my colleagues (and bosses) thought it was a dangerous line to walk; admitting fandom while trying to maintain objectivity in a public forum.

It’s a line I still walk, and I really don’t care who feels differently about my choice. I AM a Mets fan and I always will be, regardless of the state of flux the current ownership has created with their incredibly bad decision-making for much of the last three decades.

Sandy Alderson knew that when he took or was assigned ( I think it matters when MLB is almost and / or probably running a privately-owned baseball club, but no matter), this job that he was coming here to clean up a mess. But even like Sanford and Son, a pile of junk piled up in the backyard (which was created by the previous front office’s sloppiness and cronyism) has some valuable finds, like Ike Davis.

I’m not going to criticize the way he constructed his bullpen, but the fact remains is that he basically dragged the river for cost-effective corpses. He didn’t even have the money for the fresh cadavers the medical schools use. But I am NOT going to defend him either. This approach is nothing to celebrate. I accept it, but Jesus, there’s a difference between that, and spitting ijn someone’s eye about it.

Sandy knew what he was doing when he did it. The lack of identifying a long man, which Terry Collins said he would do, has been absent from the game plan. Perhaps that little detail would have prevented an overworked BP in the second week of April, but let’s face it, the last man to properly implement a long man for the Mets was Willie Randolph’s use of Darren Oliver in 2006. Si8nce then, the concept of the guy who saves innings for the rotation and the pen has been non-existent.

Any fan who is disgusted with the product he is seeing has ever right to be annoyed and fearful that another season “has come” and gone and its April. Panic? No. But be annoyed? Hell, yes.

I will not celebrate mediocrity, champion it, or defend. I will except a rebuilding project if that is what it will take, but I want it done with the players the Mets draft, and train and develop. Not with a bunch of guys nobody else wants, like we have seen in years past.

All that said, I believe that before all is said and done, this team will play itself into some kind of contention, and that Terry Collins will find a way to get this team above .500. I even picked him to be Manager of the Year in the NL in my BaseballDigest.com predictions. But it’s all pretty meaningless until the Mets win a division title and get back to the playoffs. Terry Collins won’t be the guy to do that, and neither will this front office, because none of them will still be here when that goal is accomplished. On that day, when the Mets are hosting the first game of the 201X NLDS, then I’ll do my little rah-rah dance. Until then, I’ll sit back, watch, and hope that they don’t do anything more stupid in the meantime.

Like trade away a 28-year old shortstop in the prime of his career because they can’t pay their electric bills. 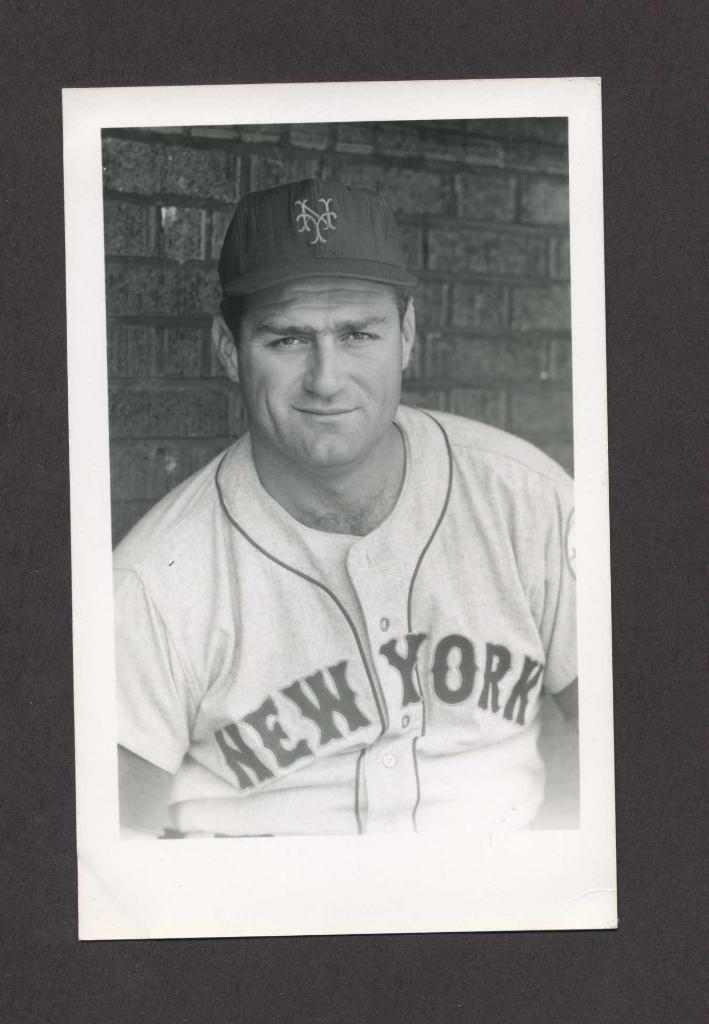 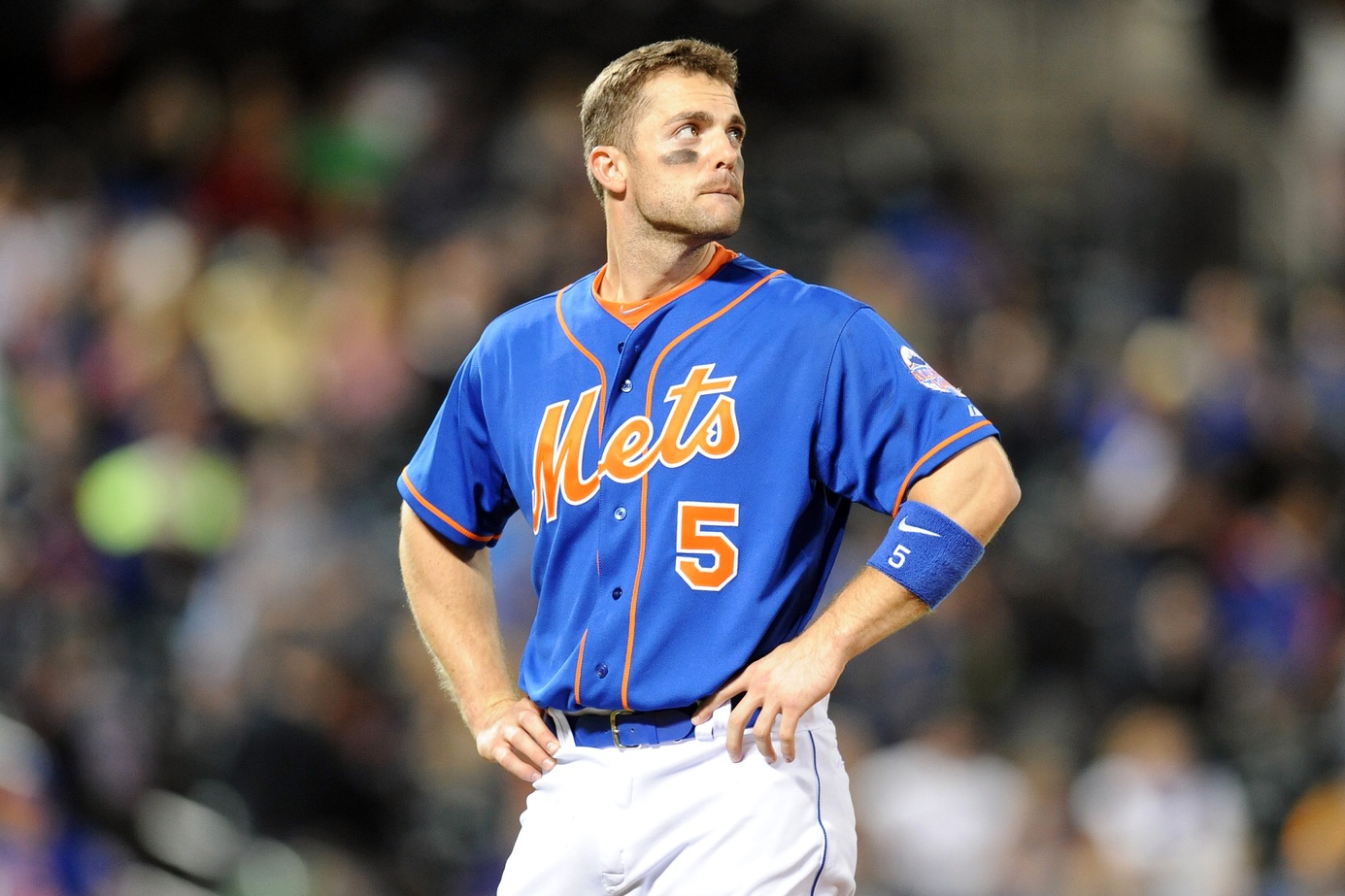