The National Baseball Hall of Fame and Museum’s Board of Directors today announced changes to the rules for election for recently retired players, reducing the length of stay on the ballot for players from a maximum of 15 to 10 years, while installing a new balloting and registration process for Baseball Writers’ Association of America voting members.

The changes, effective immediately and to be reflected in 2015 Hall of Fame voting, are the first made by the Hall of Fame to the voting process since 1991 and just the second time the Baseball Hall of Fame has amended the rules for election since 1985.

“The Board is committed to keeping the policies and voting procedures of the Hall of Fame relevant,” said Jane Forbes Clark, Chairman of the Board of the National Baseball Hall of Fame and Museum. “We believe the BBWAA has done an excellent job of honoring the criteria advanced by the Hall of Fame – player’s record, contributions to the teams on which the player played, character, sportsmanship and integrity – to determine individuals who belong in the Hall of Fame by the highest threshold, a 75 percent majority. The Board believes these changes are necessary to ensure the integrity of the voting process moving forward.”

Ernst and Young will continue to verify the count, with added responsibilities in verifying the process. The 2015 ballot will be announced by the BBWAA in late-November and those who have completed the registration process will receive their ballot around that time. Ballots are to be postmarked by December 31. The 2015 BBWAA Hall of Fame results will be announced at a yet to be determined date in early January.

In the nascent stages of Hall of Fame voting, election rules were not codified. By World War II, they began to take shape, with evolution over ensuing years featuring changes to the eligibility criteria and qualifications for earning election. The rules for election are maintained and governed by the Hall of Fame’s Board of Directors.

The last rule change implemented by the Hall of Fame came in 1991, formalizing a long-standing unwritten rule that anyone on baseball’s ineligible list cannot be an eligible candidate for Hall of Fame election. Prior to that, in 1985, the Board made candidates eligible for future elections if they were named on five percent or more of ballots cast in preceding elections. 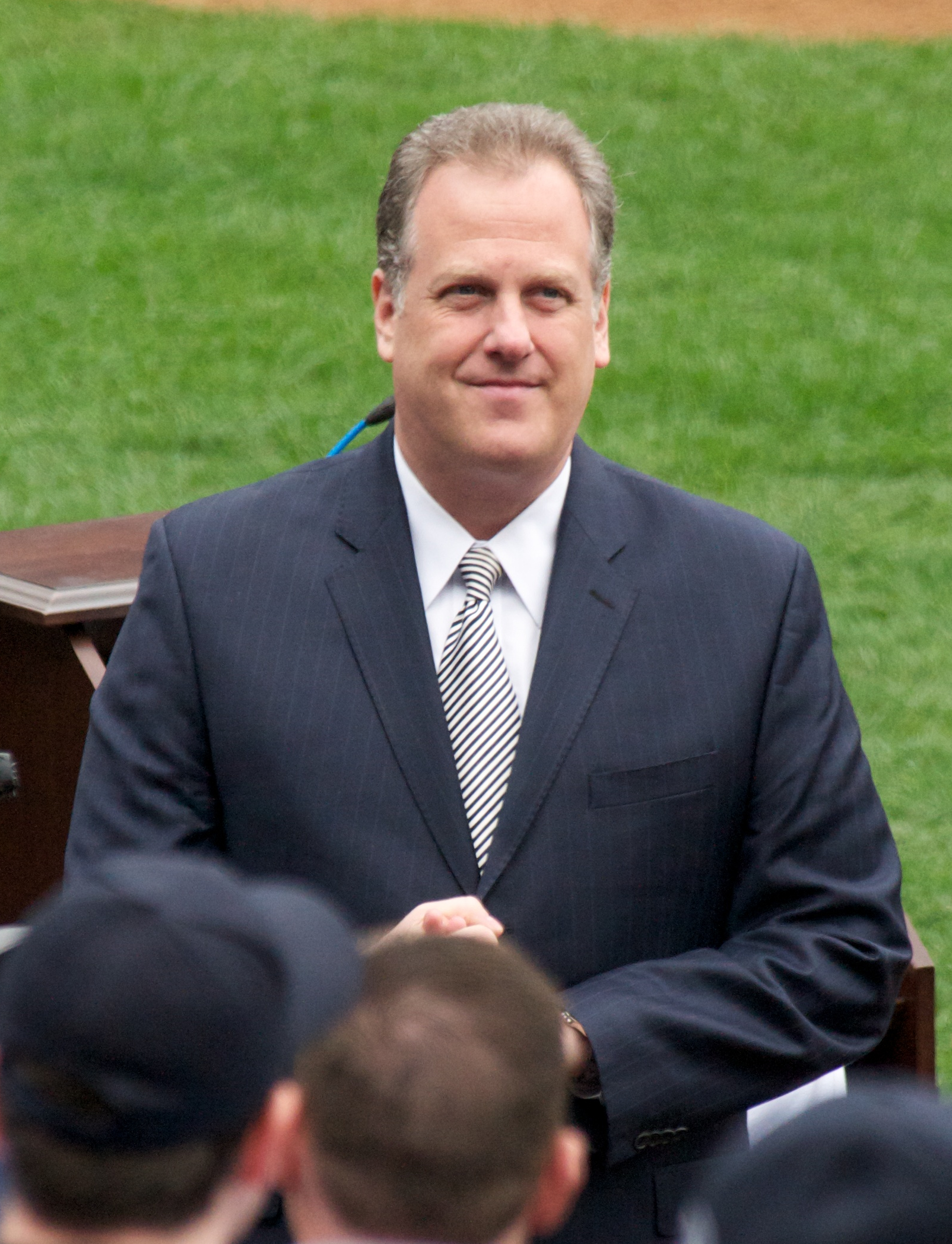