The Topps Company, Inc.  today announced that they will honor the late Sy Berger, one of the fathers of the modern day baseball card, with two special sets, available as the Hot Stove season fully kicks in this coming week.

Topps is now offering two post card size sets of Red and Blue back cards, each set numbered to 99 that will mimic the 1951 design that was the first baseball card that he designed for Topps. It will feature a combination of retired and current players along with a card of Sy in each release, along with 10×14 posters for each player in the set. The orders can be placed on Topps.com starting today and can be viewed here.

“As we continue to find ways to be more engaged with consumers in the digital space, it is great to honor Sy’s legacy with a set that connects our glorious past to our really promising future as a continued partner with MLB,” said Topps Jeff Heckman. “We think this is both a nice tribute and a great way to kick off the coming 2015 season for fans and collectors of all ages.”

Berger, known as the father of the modern-day baseball trading card, died in December at age 91. In the 1950s, he introduced Topps cards and a year later, he conceived the prototype for the modern baseball card, supplanting the unimaginative, smallish and often black-and-white offerings of the existing card companies. As vice president for sports and licensing at the Topps Chewing Gum Company, he also worked with thousands of players to sign contracts allowing Topps to use their images. He then added color, statistics and copies of stars’ signatures. 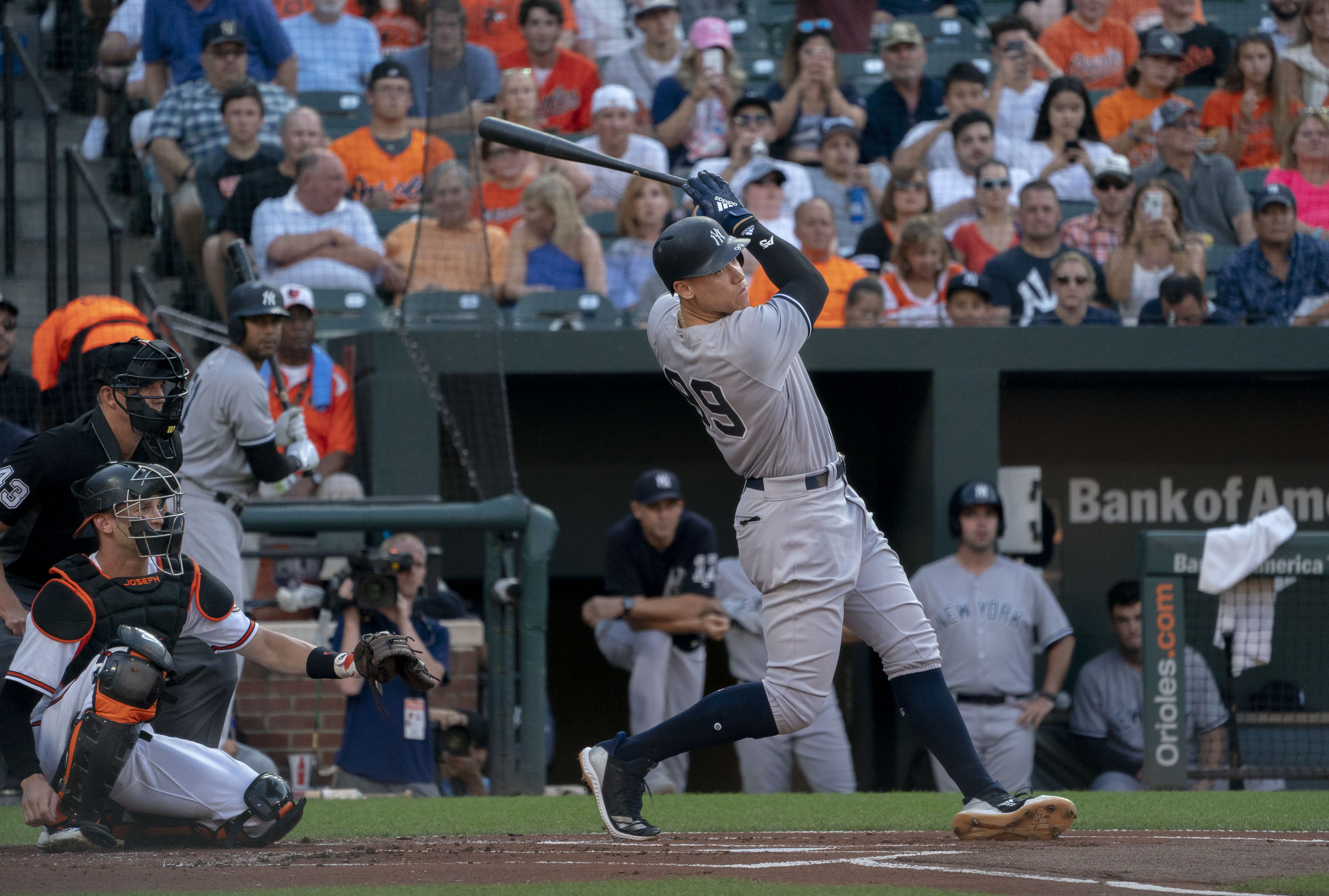