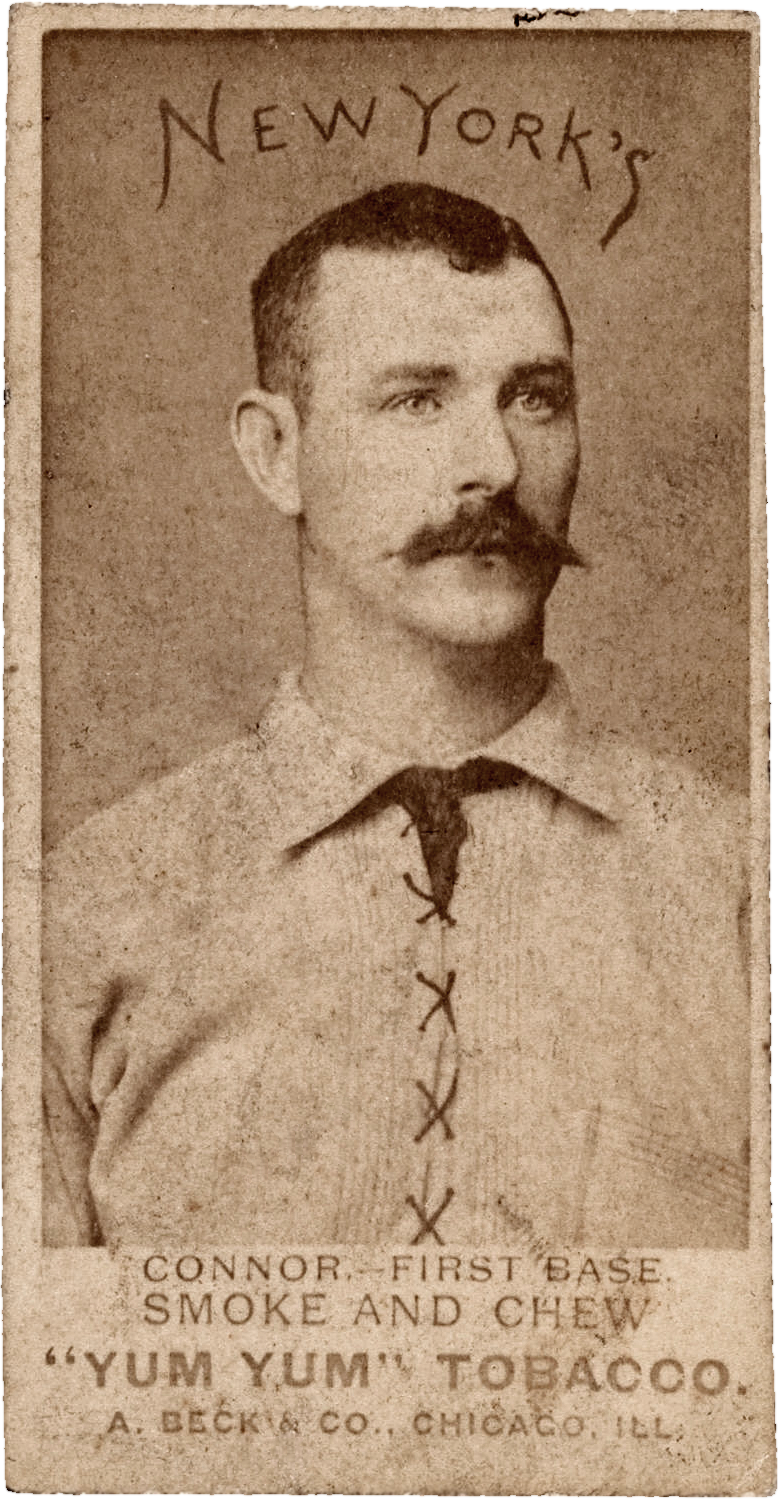 As the calendar approaches St. Patrick’s Day, the Irish American Baseball Hall of Fame (IABHOF) has announced the potential honorees whose names will be on the 2018 induction ballot. The candidates include players, managers, broadcasters, and baseball executives. Voting will be conducted by previous inductees and a panel of baseball historians.

Once the votes are tallied, the induction ceremony will be held during the baseball season at Foley’s NY Pub & Restaurant (18 W. 33rd St.), home of the IABHOF.

The 2018 Irish American Baseball Hall of Fame ballot candidates are:

“This year’s ballot includes members of one of baseball’s great families, a play-by-play team that has worked together for decades and one of the most feared sluggers of the early 2000s,” said Shaun Clancy, owner of Foley’s Pub, which features one of the country’s most extensive public displays of baseball memorabilia.

Results of the voting will be announced during the regular season. The induction ceremonies will take place this summer at Foley’s NY Pub & Restaurant (18 W. 33rd St.), home of the Irish American Baseball Hall of Fame. Voters include past inductees into the IABHOF and a distinguished panel of baseball historians.

The Irish American Baseball Hall of Fame will also present its annual Pete Caldera-Duke Castiglione “I Didn’t Know He Was Irish” Award, which goes to an honoree whose Irish roots are not widely known.

The game of baseball has welcomed immigrants from its earliest days, when an estimated 30 percent of players claimed Irish heritage. Many of the game’s biggest stars at the turn of the 20th century were Irish immigrants or their descendants, including Michael “King” Kelly, Roger Connor (the home run king before Babe Ruth), Eddie Collins, Big Ed Walsh and managers Connie Mack and John McGraw. Today, major league teams regularly sign players born in Latin America, Japan, Canada, and elsewhere.

Shaun Clancy, an amateur baseball historian, created the Hall after learning about the rich heritage of Irish Americans during the sport’s infancy – a legacy overshadowed in recent years by other ethnicities. He decided to celebrate his roots and those who helped make the game great by creating a shrine to Irish Americans in baseball in 2008.