FZ: Howdy folks, and welcome to You Blew It, where we try to assign blame for this awful Mets season. Before we begin, let’s meet our contestants. To my left is Max Greenberg. Tell us about yourself, Max.

MG: Thank you, Fran. I’m a first time player, long time watcher, and I’m so excited to be here and hold people accountable for this ugly season.

FZ: Whoa, slow down Max, there’s plenty of blame to go around. Next, in the middle, is the lovely Shannon Brimmer. What brings you here today, Shannon?

SB: Well Fran, I’m a lifelong Mets fan, and while this season has been hard to watch, I’m hoping to at least get something out of it.

FZ: Aren’t we all, Shannon, aren’t we all. And to my right, the returning champion, Hank Connell. Great to have you back, Hank.

HC: Thanks Fran, it’s great to be back. And it’s also heartbreaking.

The crowd claps as the players take their places at their respective podiums.

FZ: Let me remind you all of the rules: I’ll give a game situation, and our contestants will attempt to correctly tell us which member of the Mets could be blamed for the loss.

FZ: Okay, here we go. The opposing pitcher has had two Tommy John surgeries and missed the entire 2017 season. In 2014 he had 14 losses and gave up 223 hits. Against the Mets however he brought a perfect game into the 7th inning, and finished with a 1-hitter and faced the minimum 21 batters over his seven innings pitched in a 9-0 victory. Okay contestants, who blew it?

FZ: Well Max, let me remind you, and the other contestants, that “The Wilpons” is not an acceptable answer as it would be correct for virtually every Mets loss. The same rule applies to anyone in the Mets front office.

The Judges look at it each other, shrug their shoulders, then nod their heads in Fran’s direction.

FZ: Congratulations Shannon, you get the first run of the game. And let me take this opportunity to remind you that you do not have to give your answer in the form of a question.

FZ: Next situation…The Mets are winning 3-0 at home, when Robert Gsellman gives up a run in the 8th, and then Jeurys Familia gives up 4 runs in the 9th, and they lose 5-3. Familia gets the loss, while Anthony Swarzak gets the blown save. Tell me, who blew the game?

FZ: What you got for me, Hank?

HC: Well, Gsellman was overused by the end of May, and Familia had thrown 28 pitches over an inning and 2/3 the night before. Putting him back there the next day was a total Terry Collins move.

FZ: Uh-huh. Okay, next situation…The Mets are playing the worst team in the National League West when-

FZ: Wow, that one was over almost immediately.

The crowd chuckles. Fran smiles and winks at Shannon.

FZ: Okay contestants, one more question before the lightning round. Max, if you want to continue, you’re going to have to get this one.

FZ: The Mets get swept in a 2-game series at home against the worst team in Major League Baseball who were coming off a 7-game losing streak. The Mets lost the first game 2-1, and the second game 1-0. So tell me, who blew this series?

FZ: You are correct. We actually would have accepted any Mets hitter.

FZ: The score is now Shannon-2, Hank-1, and Max-1. And with that, we move to lightning round, where I will name a player, and the contestant who buzzes in must tell me whose fault it is that this player has had the negative impact he’s had. Ready contestants?

The contestants grab their respective buzzers and nod their heads.

The contestants stare at Fran, then at each other.

A buzz sounds goes off.

FZ: The answer we were looking for was actually: Yoenis Cespedes.

FZ: Another one for Shannon. And with that, we head into the final round, where I will ask one question worth 3 points. While Shannon leads all scorers with 3, this is still anybody’s game.

The crowd claps with a little extra pep.

FZ: Okay contestants, for the final round, I will tell you a phrase and you tell me the situation and who blew it. Ready?

All three contestants furiously press on their buzzers. The light above Hank turns on.

HC: It was April 16th, the Mets were 12-2 on the season and were beating the Nationals 6-1 after 7 innings. They even kept Jacob deGrom in the game to start the 8th. It all went downhill from there though. deGrom got roughed up to begin the inning and the combination of Seth Lugo, Jerry Blevins, AJ Ramos and Jeurys Familia failed from there, and the Mets were down 7-6 by the end of the inning. Throw in an insurance given up by Hansel Robles and that was that, an 8-6 loss to the Nationals, a team they had swept on the road just two weeks earlier. While it wasn’t an instant nosedive, the team has never been the same since that game.

The crowd cries and hugs each other in a pure “misery loves company” moment.

FZ: And that is why Hank is our returning champion!

Music plays and confetti rains down as Hank musters a bittersweet smile. Fran moves to the front of the stage.

FZ: So congratulations to Hank Connell, yet again. And what have we learned here today? The first half of this year has been dismal for the Mets, and while it would be wonderful if they could zero in on one specific cause, the blame really rests with everyone in the organization, from top to bottom. Between underperformers like Jason Bay, I mean Jay Bruce, to disappointing youngsters like Amed Rosario, to the injured like, well, just about all of them, even to those who have played fairly well, like Asdrubel Cabrera and Brandon Nimmo, everyone in the Mets franchise can be held accountable…except for Jacob deGrom. That dude’s an All-Star through and through. So thank you for joining us for this episode of You Blew It! Unfortunately, there’s enough material for plenty more. Have a good week, and Let’s Go Mets! Please? 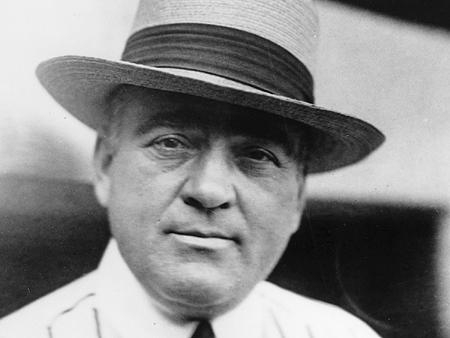 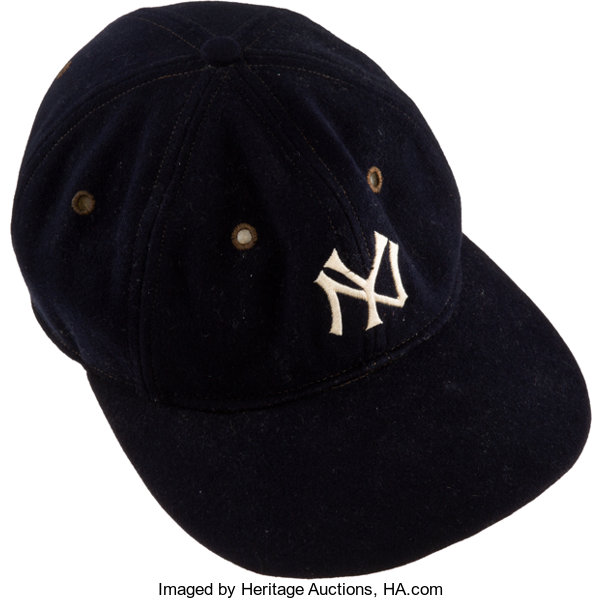