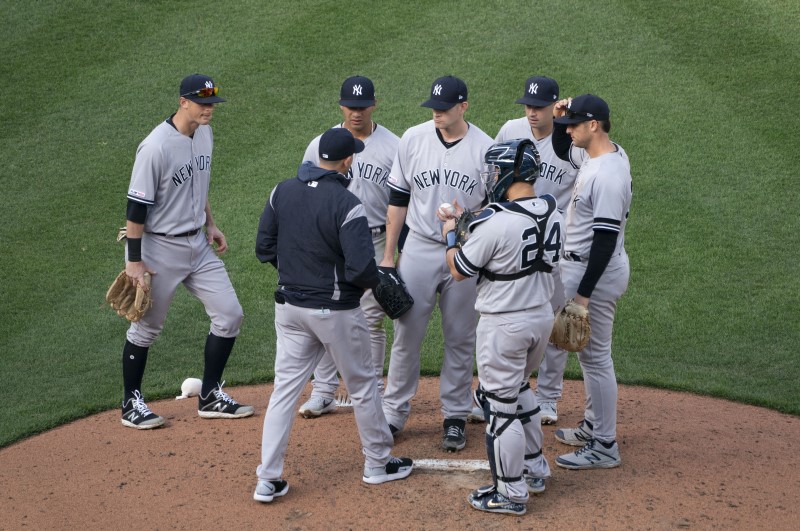 More than a few hairs may have been pulled if it took the Yankees 11 games to edge over the .500 mark in a season which matched them against division foes Baltimore, Toronto and Tampa Bay. But that’s how the folks at Strat-O-Matic have it so far in their simulation of the 2020 schedule, issued daily at 2 p.m. ET. Tuesday’s win over the Orioles marked Gerrit Cole‘s first win in Pinstripes and lifted the Strat-O-Yanks to 6-5, two games behind the Rays and half a stride behind the Red Sox.

The simulation has been a huge hit for the Glen Head, N.Y.-based company, per some numbers released today. Some of the highlights:

“Fans are missing baseball on the field, but we’re honored that they are turning to Strat-O-Matic in record numbers to help fill that need,” said Hal Richman, Strat-O-Matic founder, in a statement. “We have heard from many who have been long-time Strat-O-Matic players breaking out their decades-old games from the attic and updating to some of our newer products. We couldn’t be prouder to be leading the way in keeping fans engaged in the sport.” 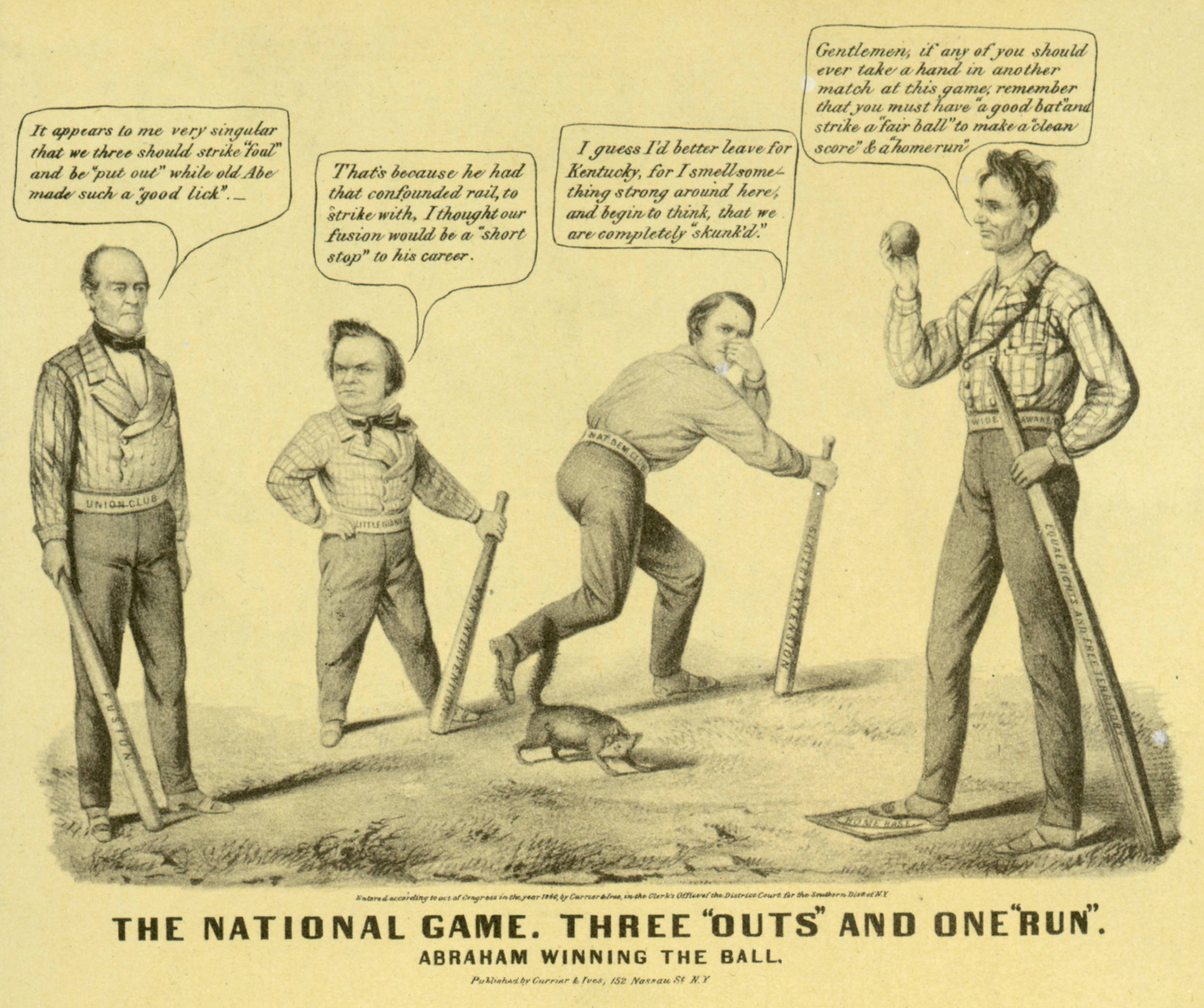 Last reply was 10 months ago