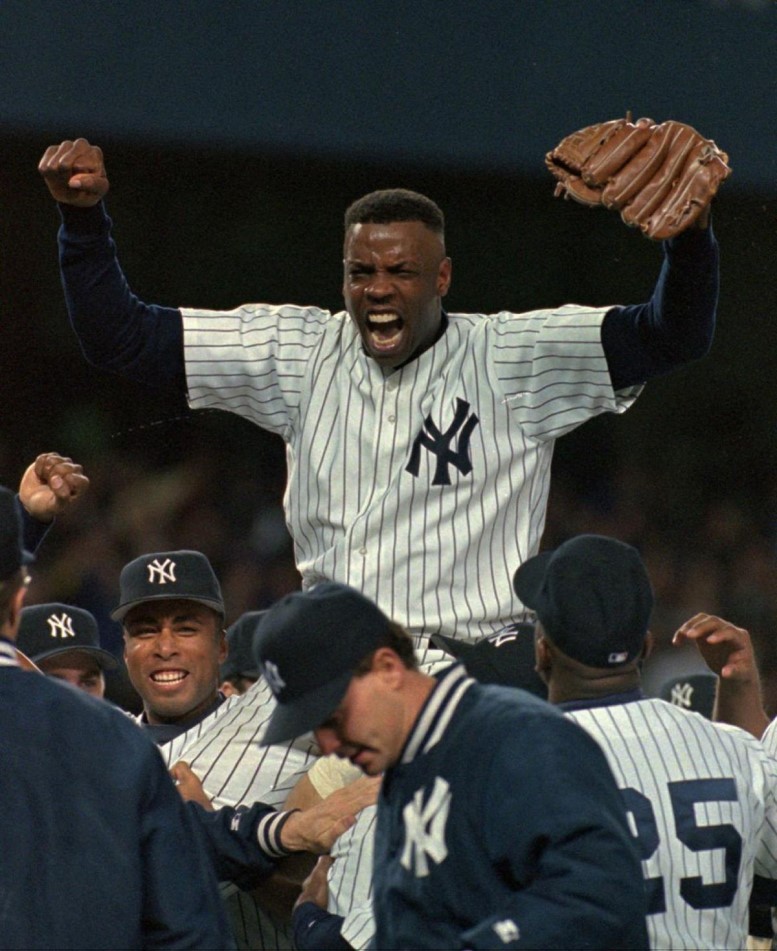 The baseball season may be on hold for now, but die-hard fans love their connection to the sport’s history and the chance to meet their heroes. And while in-person gatherings aren’t possible, the pop culture convention experts at Wizard World have arranged for the next best thing as two all-time greats and 1996 Yankees World Series Champions, Wade Boggs and Dwight “Doc” Gooden will participate in a free live video Q&A as well as individual personal video chat, autograph and recorded video sessions on Sunday, May 17, beginning at 1 p.m. ET / 10 a.m. PT, as part of the ongoing Wizard World Virtual Experiences (www.wizardworldvirtual.com) series.

Boggs collected 3,010 hits in his 18-year career, finishing with a .328 batting average with the Red Sox, Yankees and Devil Rays, top 30 all time and second best in the last half-century. One of the lasting memories of that 1996 Yankees season was his ride atop an NYPD horse following the Game 6 victory over Atlanta which brought the franchise its first title in 18 years. Gooden, who first gained fame as a young fireballer with the crosstown Mets a decade earlier, provided another highlight in 1996 when he tossed a no-hit victory over Seattle on May 14.

Sessions are accessible to virtual attendees on their computer and mobile devices via http://wizd.me/virtual.

As part of the events, fans across the globe can:

Pricing begins at $55 for the individual chat, video and autographs, and vary by athlete and item, available on the Website.