The Yangervis Solarte experiment has hit a detour in the Bronx, as the 26-year-old rookie who got off to such a rousing start for the Bombers in the first two months of the season was optioned to AAA Scranton-Wilkes Barre today in the first of what may be more moves to come.

Infielder Zelous Wheeler, similar to Solarte in that he has played his entire eight-year career in the minors, was added to the big league roster for the first time.

Solarte (.260/.343/.393) has played in 63 games for New York this year, primarily at third base. He has seen his playing time decline as he slumped over the past month.

Wheeler, 27, has played four defensive positions this year for Scranton, primarily third and shortstop, and sports a .299/.367/.467 slash line with 7 home runs and 31 RBI.

Infielder Dean Anna, who hit .136 in 22 at bats earlier this season for the Yankees after being acquired in the off season from San Diego, was designated for assignment to make room on the 40-man roster. 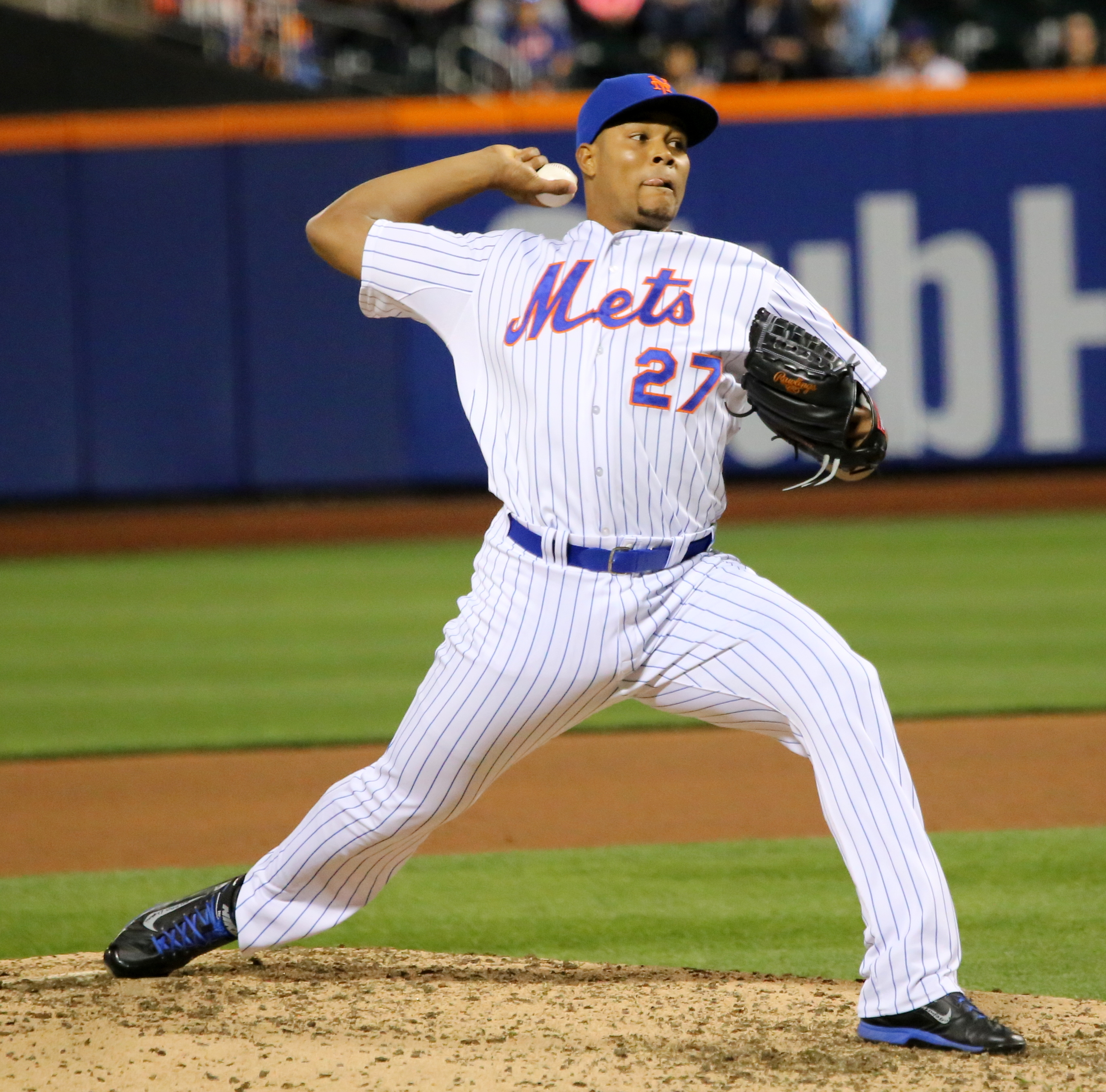