The Mets have won seven of their first eight games this season despite being at the bottom of the league in some basic statistical categories. Has it been luck? Smoke and mirrors? Or, is there a little more to it? Let’s find out…

Coming into Sunday night’s game against the Washington Nationals, the Mets were near, or at, the bottom of many of the NL’s offensive categories. This includes being tied for 12th in the league in home runs, and last in the league in hits. This obviously looks more like numbers fitting last year’s 92-loss Mets team than the team that just swept the Nationals (virtually unanimously picked to run away with the division). Interestingly, the Mets may have the fewest hits, but they must be finding other ways to get on, as they came into the game leading the league in On-Base Percentage. Similarly, despite the lack of round-trippers, they were 4th in the NL in slugging percentage. This adds up to an impressive 3rd-ranked OPS (On-Base Percentage + Slugging Percentage, it’s a real stat, trust me). The Mets haven’t been tearing the cover off the ball, they haven’t been blowing the other teams out, they have simply been finding ways to outscore the opponent.

Timely hitting alone guarantees success as much as “eating right” leads to losing weight; it’s only half of the equation. For the Mets, good pitching has been the “plenty of exercise” needed to complement. But what is “good pitching”? Tune into any postgame recap and one of the first thing’s you’ll hear is that the day’s starting pitcher “didn’t have his best stuff”. Through the first eight games of the season, there has not been one lights out performance. The bullpen, however, has been consistently reliable. It’s refreshing to be able to write that with a straight face. By the time Sunday night’s game was over, the Mets bullpen ranked 2nd in ERA, 4th in strikeouts and 1st in saves (5 saves in 6 opportunities). Overall, Mets pitching is tops in the NL in ERA, 2nd in WHIP and 2nd in strikeouts.

Look, the season isn’t even 1/16 of the way through. There are teams that have gotten off to better starts and still watched the postseason on TV, and there are teams who have started horrendously and gone on to win it all. That said, the Mets have used clutch performances, smart managerial strategies, and have even taken advantage of some luck to make just about the most of these first eight games.  When the team goes through an inevitable rut sometime this season, they can look back at this first week-and-a-half to be reminded that smart, scrappy baseball can invoke timely hitting and good pitching, and that leads to winning.

Appel’s “Stengel” Is A Masterpiece 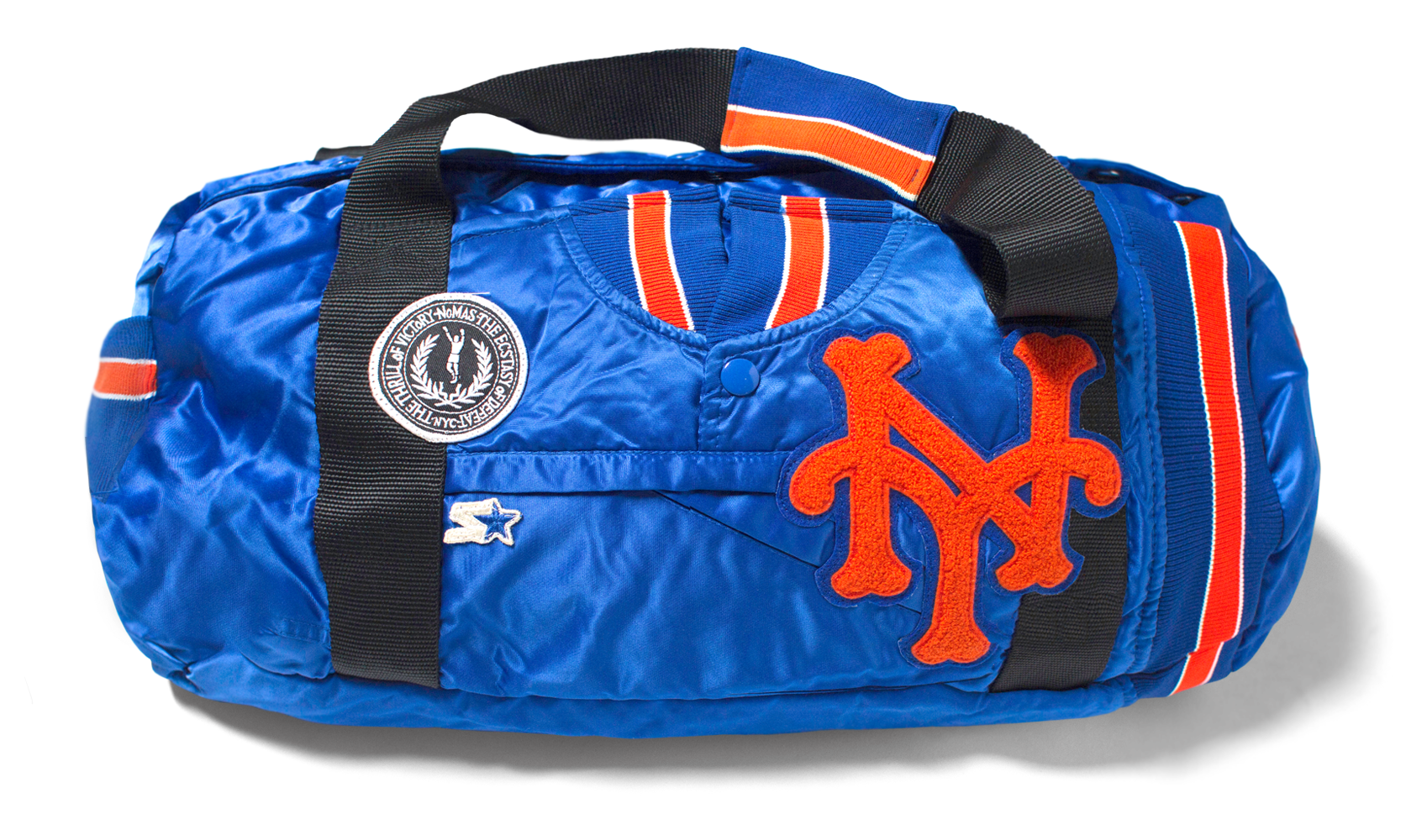