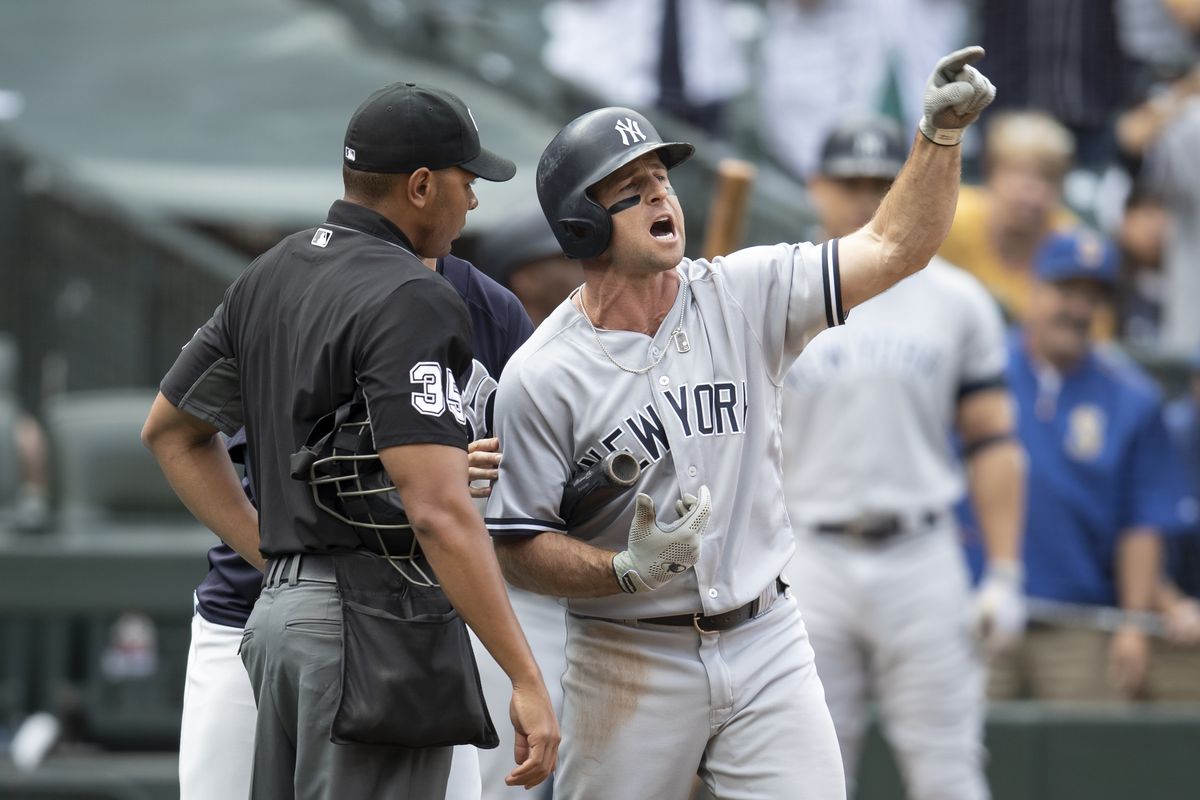 No one should overreact to the Opening Series of the season. It’s just a three game set, and teams will have their normal ebbs and flows during the season. It’s also important to remember even the absolute worst teams in baseball will win games. Remember, the 1962 Mets still won 40 games, so yes, even the Orioles are going to win games.

Before the season even began both Luis Severino and Dellin Betances landed on the Injured List, and at the moment, there is no timetable for their return. That’s the team’s best starter and arguably its best reliever. Joining them on the Injured List to start the year were CC Sabathia, Aaron Hicks, and of course, Didi Gregorius, who had offseason Tommy John surgery.

Even with the injuries, the Yankees still had enough firepower to at least out-slug the early portion of their schedule until either their key pitchers returned or the team had another pitcher like Domingo German or Jonathan Loaisiga emerge.

Now, Giancarlo Stanton is landing on the Injured List with a strained bicep. With Stanton on the Injured List that leaves Aaron Judge as the lone feared slugger in the Yankees lineup. As we have seen Judge can certainly carry his team for long stretches, but he is going to need some help.

Overall, the Yankees have the talent to win even with these injuries. In addition to the aforementioned players, the team still has Clint Frazier and Estevan Florial in the minors. They have teams like the Orioles and Blue Jays to beat up on to help keep them afloat until they are 100% or as close to that as they are going to be.

By the same token, it should be pointed out the Rays are off to a great start taking three of four from the Houston Astros. In a rarity for them, they built off their surprising 90 win team, and they seem primed to take the next step in 2019. Seeing how good the Rays look and taking into account all of the Yankees injuries, the team appears to be in some early season trouble.

Fortunately for the Yankees, even with them losing a series to the Orioles, it’s still April, and there’s still 159 games to go.

Cortes Yet Another Lefty Ready to Emerge

Best of the Rest