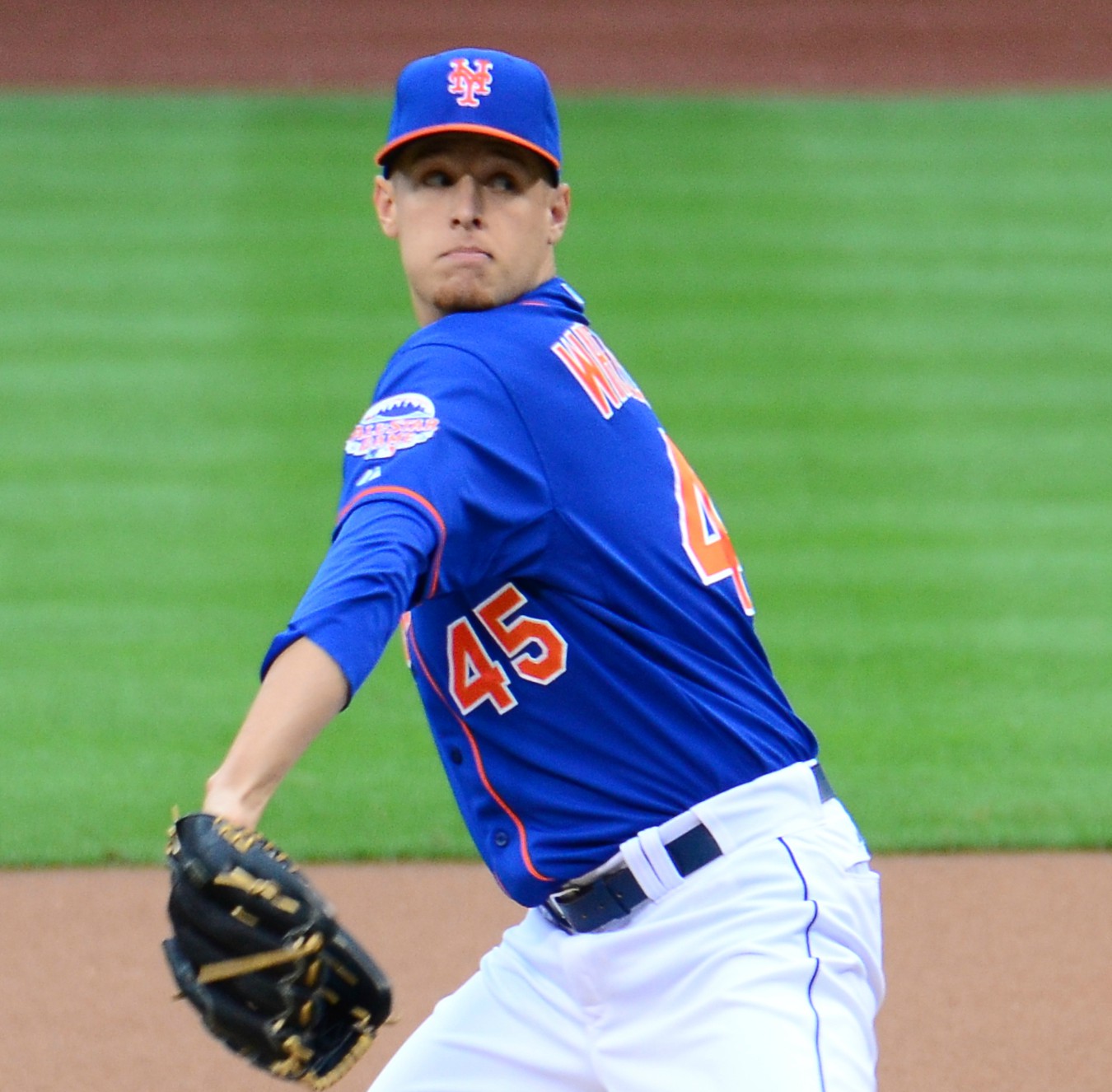 At the moment, the Yankees are fairly set with Mashiro Tanaka in Game 1 of the ALDS. Say what you want about him in the regular season, but he has been great in the postseason. In five postseason starts, he is 3-2 with a 1.50 ERA, 0.800 WHIP, and a 3.57 K/BB. As the Yankees once saw with Orlando Herandez, some guys are just better in the postseason, and you can trust in Tananka no matter who the opposing starter is.

The real question for the Yankees is who is their Game 2 starter? James Paxton who has a 4.72 ERA? J.A. Happ with his 5.23 ERA. Maybe, Domingo German, who has better than expected this season even if he has a 4.67 ERA since coming off the IL with a hip flexor injury. When you break it down, the Yankees best option past Tanaka is bullpenning it with Chad Green.

Ultimately, the Yankees may not have enough starters to make a prolonged run in the postseason. While they may be able to navigate past teams like the Twins, it is going to be difficult to handle a pitching staff like the Astros with Justin Verlander, Gerrit Cole, and Wade Miley. Point is, the Yankees need another starter unless their plan is to exhaust their bullpen in the postseason in a season after they have leaned on them heavily. To that point, with the exception of the Brewers, Yankees relievers have thrown more innings than any other team over .500 in baseball.

On that front, Zack Wheeler is eminently available, and he is reportedly being pursued by the Athletics and Astros, two teams the Yankees will have to face in the postseason. If the Yankees were smart, they would not let the happen.

This is the pitcher who could be a major boost to the Yankees rotation, and he should be their Game 2 starter in any postseason series. He is someone who can give the rotation length saving the bullpen in the regular season and postseason. Simply put, he could be a difference maker, and he should not cost them Garcia.

Past Garcia, arguably any Yankees prospect should be on the table for Wheeler. That includes Clint Frazier (graduated from prospect status) or Esteven Florial. They may not want to part with Florial, who is arguably an overpay for Wheeler, but with them having Giancarlo Stanton, Aaron Hicks, and Aaron Judge, what’s the point of keeping Florial behind that outfield logjam when you can get a piece to help get the Yankees to the World Series for the first time this decade.

That’s an important consideration here. If the Yankees do not make the World Series, it will be the first decade they don’t make the it there since Babe Ruth first donned the pinstripes in 1920. That is the issue before the Yankees. Do they go all out to try to win the World Series in what may be their best chance since 2009, or do they let Florial or other prospects stand in the way and lose to whatever team gets Wheeler at the deadline? 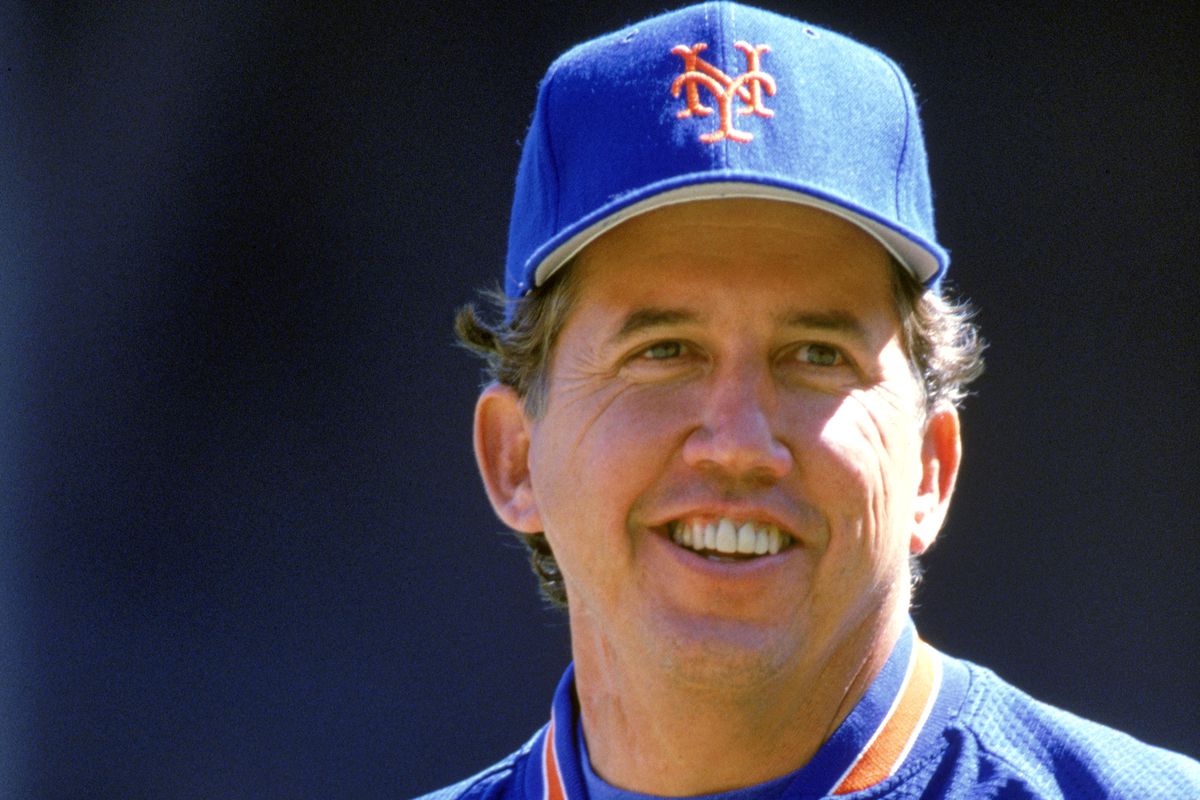 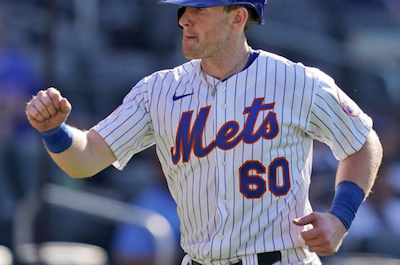