Gipson entered the rotation on June 29 taking the spot of Samuel Elam after opening the season in the bullpen.  He went six innings to earn his first professional victory allowing just a run on two hits and striking out for while not walking anyone.

The Staten Island offense was lead by the middle of the order as Kelvin De Leon, Kyle Roller and Kevin Mahoney collected two hits apiece.  However ever member of the Staten Island Yankees lineup did collect a base hit in the game as they hit a combined 12 off of one of the best pitching staffs in the league.  Kevin Mahoney had three-RBIs thanks to a three-run home run in the sixth.

The scoring began in the top of the second after Kyle Roller doubled to left to lead off the inning and went to third when Francisco Arcia grounded out with an out on the board.  Shane Brown then singled to center to bring him in and give the Yankees an early 1-0 lead.

Staten Island added another run in the top of the third inning.  Jeff Farnham lined a single to left to start off the inning, and then went to second when Kelvin De Leon singled with two outs before scoring on an RBI single to right by Kyle Roller.

The biggest inning for the Yankees was the top of the fifth.  Casey Stevenson started it off with a fly ball homerun to right field then Kelvin De Leon singled, and stole second with one out.  Kevin Mahoney walked to put men at first and second before Francisco Arcia singled to right scoring De Leon and moving Mahoney to third.  With men at the corners and only one out the Lake Monsters went to the bullpen for a reliever.  Francisco Arcia went running, stealing second base and an errant throw by the pitcher that went all the way into the corner allowed Mahoney and Arcia to score.

Staten Island added three more in the top of the sixth inning.  Eduardo Sosa doubled to start the inning before Kelvin De Leon worked a one-out walk.  After a pop out to second, Kevin Mahoney lined a shot over the right-field fence for his fourth homerun of the season and giving the Yankees a 9-0 lead.

The insurance runs proved useful as the Lake Monsters touched Yankees relievers Richard Martinez and Manny Barreda for five runs in an inning and two-thirds.  Preston Claiborne finished up the game for Staten Island pitching an inning and a third of perfect baseball, striking out two and earning his second save of the season.

Tomorrow night the Staten Island Yankees and the Vermont Lake Monsters will face off in the rubber game of the three game set with Zachary Varce expected to take the hill for the Baby Bombers.

Notes: The first and only no-hitter in Staten Island Yankees took place on July 27, 2001 when pitcher Jason Arnold pitched nine-innings to no-hit the Vermont Expos at Centennial Field in Vermont. 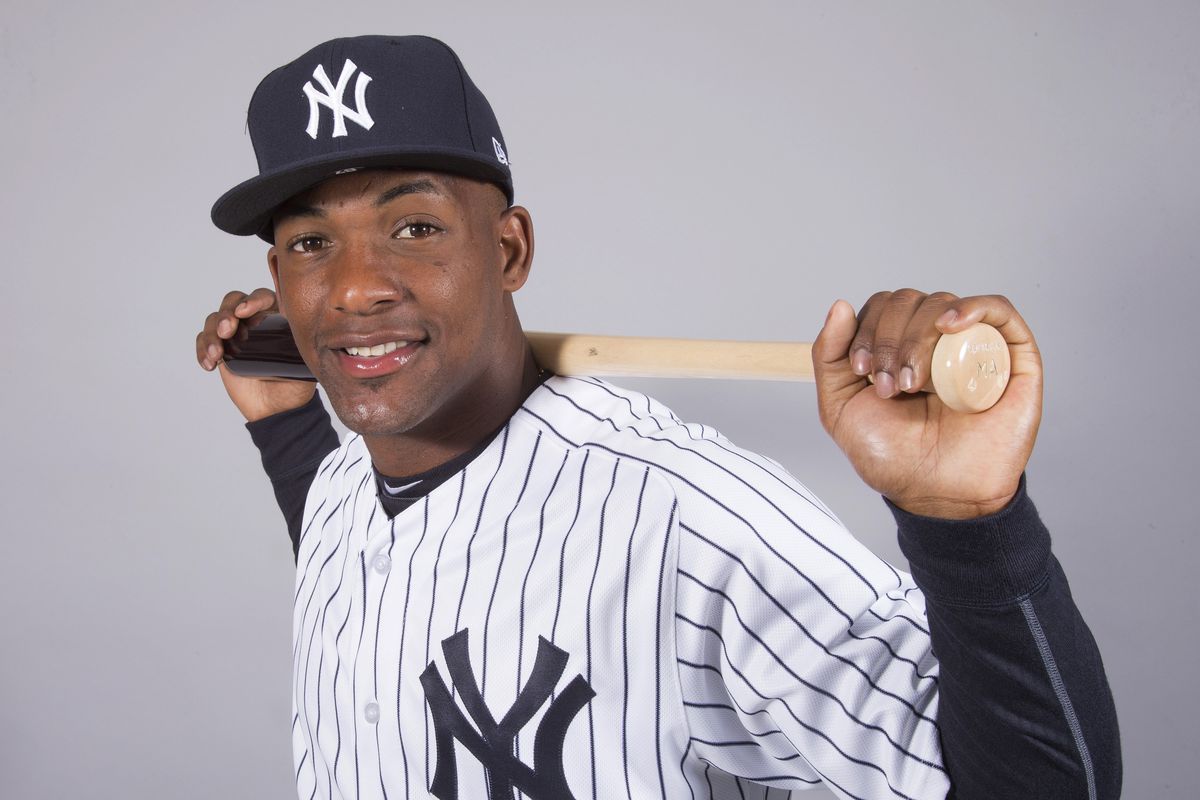