The Staten Island Yankees continued their hot play has they won their eighth straight game and moved 2.5 games above the cross-town Brooklyn Cyclones to become the team with the second best record in the New York-Penn League.

Making his first start of the season for the Staten Island Yankees after being called up from the Gulf Coast League was the left-hander Nik Turley.  Turley had a very strong outing pitching six innings of one run ball, allowing just three hits and a walk while striking out six batters.  That lone run came in the second inning.  Turley is sure to contribute to a very strong pitching rotation that has seen terrific outings as of late by Shane Greene and consistent solid outings by Mikey O’Brien.

Staten Island would take the lead in the top of the fifth inning.  With two-outs Eduardo Sosa worked a walk to bring Shane Brown to the plate.  Brown then sent the ball over the left field fence for a two-run homerun, his first homerun of the season.

In the top of the seventh inning the Yankees plated two more runs.  Eduardo Sosa lead off the inning working a walk and then stole second and went to third on a throwing error by the catcher.  After a strike out he scored on a line drive single to left by Kyle Roller.  The bases would then be loaded with bases after Kelvin De Leon and Kevin Mahoney worked back-to-back walks.  The second run came when Nick McCoy grounded out to second to bring home Roller.

Richard Martinez took over on the mound for the Staten Island Yankees in the seventh inning.  He got into trouble walking the bases loaded but sandwiched two strikeouts in between the walks before getting a ground out to end the inning.

Bryant Cotton pitched the eighth inning and got into some trouble.  With one-out he gave up back-to-back singles to Andy Fermin and Carlos Perez before striking out Stephen McQuail.  Joseph Bowen then homered to right-field to score three runs and make it a one-run ballgame.

Staten Island closer Chase Whitley was next on the mound for the Yankees, coming into the game with a one-run lead in the ninth.  He got into some trouble and was credited with a blown save when he allowed a run on one hit and a walk.

With two-outs in the top of the tenth inning the Staten Island Yankees took the lead for the final time in the game.  Luis Parache reached on a fielding error by the right-fielder that also allowed him to go all the way around to third.  He then scored the go ahead and winning run for the Baby Bombers when Eduardo Sosa singled on a fly ball to left field.

Chase Whitley was awarded the win and Mike Recchia pitched the bottom of the tenth inning to earn his first save.

The Staten Island Yankees and the rest of the New York-Penn League will now enjoy a rare off day before returning to the Richmond County Bank Ballpark on Thursday night to face the Tri-City Valley Cats. 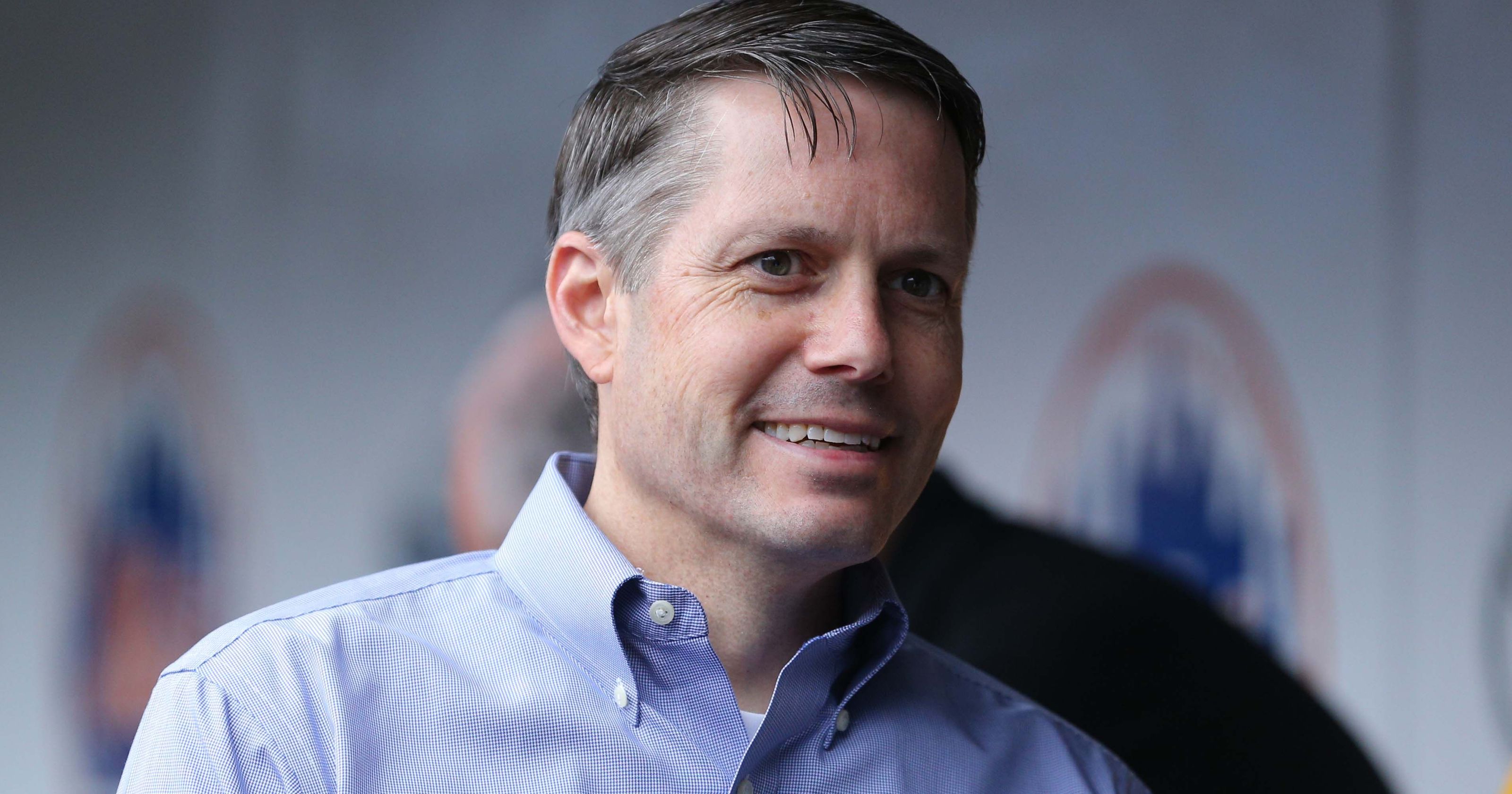