The Staten Island Yankees improved their season record to 19-16 thanks to a solo home run by Yankees second baseman Casey Stevenson in the bottom of the fourth inning.

Other than that shot it was mostly quiet for both offenses as pitching was the highlight.  Baby Bombers starter Mikey O’Brien threw six shutout innings to get his league leading sixth win allowing just four hits and two walks on 77 pitches while striking out three of the 23 batters he faced.

He was followed by Matt Jernstad, Preston Claiborne and Chase Whitley who each threw an inning a piece.  Claiborne and Whitley each struck out the side in the eighth and ninth inning respectively.  Chase earned his ninth save of the season which is tied for the league lead.

Tomorrow night the Staten Island Yankees and Connecticut Tigers will play the second game of the three-game set with left-hander Nik Turley expected to take the hill for the Yankees. 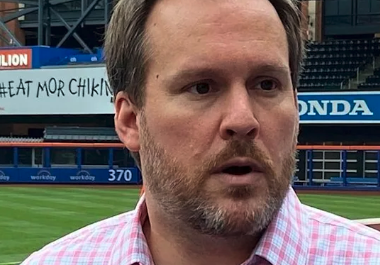 Monday Mets: What To Do