Before the Staten Island Yankees came north this past June many Yankee fans were excited as it was expected that 2009 first and second round draft picks Slade Heathcott and J.R. Murphy were expected to join the team.  However the Yankees decided that the duo will skip the New York-Penn League and join the roster of the Charleston RiverDogs.

Even without the two top draft picks from last year the Baby Bombers have seen some very exciting prospects step onto the field at the Richmond County Bank Ballpark.

Ranking at number one on the top five prospects on the team is none other than the young, talented catcher Gary Sanchez who just recently joined the Staten Island Yankees after spending the majority of the season with the Gulf Coast Yankees.  Sanchez who has three hits in four games with Staten Island has demonstrated a good arm behind the plate and good speed for a guy of his size.  With the Gulf Coast Yankees he batted .353 with 42 hits over 119 at bats, six of those hits were homeruns while eleven were doubles.  Sanchez posses one of the purest bats to ever put on a Staten Island Yankees uniform and has drawn comparisons to fellow Yankees prospect Jesus Montero.

Coming in at number two on the top prospects with the 2010 Staten Island Yankees is non-other than centerfielder Eduardo Sosa.  The young Venezuelan outfielder has earned tremendous reviews from his teammates on the aggressive defense he plays in the field, Sosa posses above average speed and a good bat that has earned him praise from the Yankee coaching staff on his hit ability.

The number three prospect to put on a Staten Island Yankees jersey this season is non-other than 2010 first-round draft pick Cito Culver who was just recently promoted to Staten Island.  Culver has impressed the Staten Island coaches with the constant contact he has made with the bat though he has only one hit.  The biggest impression he has made though has been with his defense.  He is a plus defender in the field and advanced for his age

The fourth highest prospect on the list is Baby Bombers reliever Tommy Kahnle who was a fifth round draft pick for the Yankees this past June.  Kahnle routinely sits at 95-96 MPH with his fastball out of the bullpen and has touched 97 this season.  His only downfall would be the face that he has some minor control issues but that has not hurt him so far this season.

Rounding things out at number five is another recent addition to the Staten Island Yankees in the person of Rob Segedin.  Segedin was the third round draft pick in the 2010 draft and made his debut with the Gulf Coast Yankees while the Baby Bombers hosted the NY-Penn League All-Star Game.  Segedin’s defense is what has earned him a spot on this list as he has impressed fans and coaches alike with how he mans the hot corner, a position that has had problems for Staten Island this season.

Just below the top five prospects are Kelvin De Leon, Mikey O’Brien, Dan Burawa, Chase Whitley and Preston Claiborne who have all contributed greatly to the Staten Island Yankees this season. 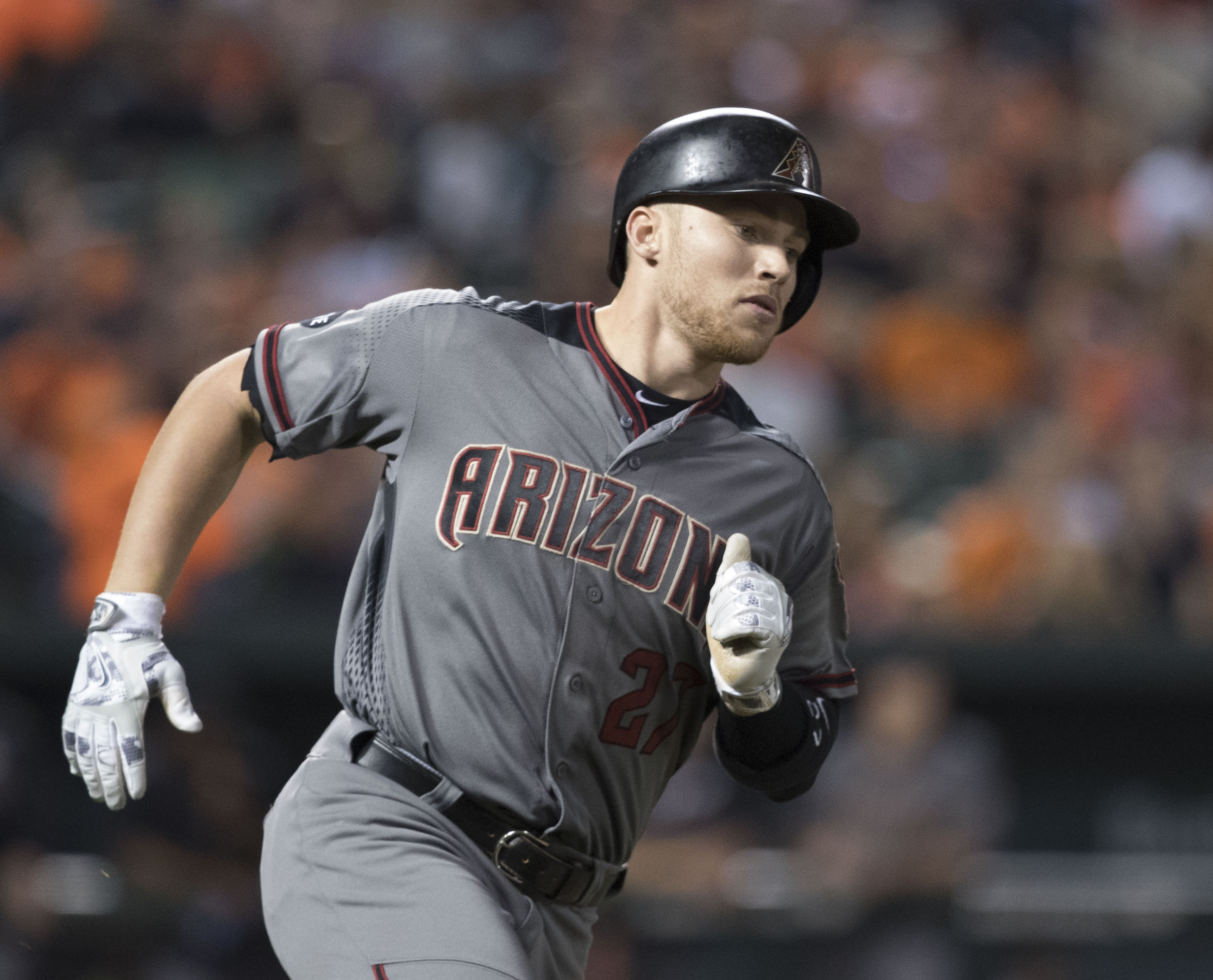 Versatility, Thy Name Is Drury 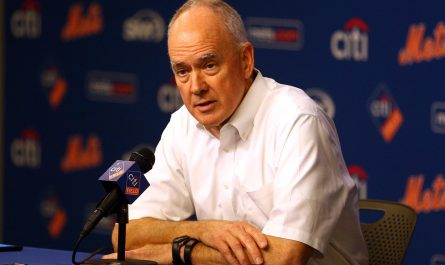 A Cold War In Flushing: Does MLB & Media Want Mets To Fail?

To Believe or Not to Believe