It’s becoming pretty clear that Oliver Perez is enjoying being a Met as much as the fan base has enjoyed his last two seasons in blue and orange.  Also, it’s also pretty obvious that there is a faction of the fan base and media that cover the team that swapping Ollie’s “bad contract” for a similar “bad contract” is how the Mets will address the $12 million left on the left-hander’s deal that ends after the 2011 season.

There had been speculation that the Mets and Cubs had been discussing a deal that would send Perez to Chicago in exchange for Carlos Zambrano, but with the retirement of Lou Pinella, and the subsequent return of a calmer , gentler Zambrano to the rotation, it’s hard to imagine that deal being revisited.

If the Mets are going determined to go down this silly road (remember how that Kevin Appier-Mo Vaughn deal worked out?), I propose the following; deal Perez and his contract to the Angels for another struggling left-hander with a big contract; Scott Kazmir.

From The LA Times:

The Angels believe they have the makings of a very good rotation in 2011, with Jered Weaver, Dan Haren, Ervin Santana and Joel Pineiro either under contract or club control. Including Wednesday, Kazmir will have five more starts to show he belongs; though if he continues to struggle, he would be virtually impossible to trade next winter because of his contract.

I say this for two reasons, none of which is to recoup the stupidity of the Black Friday deal in 2004 that had more to do with complete amateurish disregard of value than current reality. First off, Kazmir is a known commodity to the Mets, for better or worse. Though he is a TV analyst, Bob Ojeda has a great rapport with Kazmir, one cultivated in the minors when Ojeda was a minor league pitching coach. The presence of Ojeda, who could be considered (and is expected to inquire) to serve as the big club’s PC if the Mets make the expected move and fire Jerry Manuel (and staff), could be an inducement for Kazmir to push for such a deal if the Angels concur that it might b best for the two sides to part ways.

“We have confidence in Scott’s ability to get to a higher level, but certainly, if options come along that will make you better, you have to consider them.”

He has not reached the heights expected of him by the Mets fans that followed him from his teenage years, the sound of 95-mph fastballs cracking the catcher’s mitt in Coney Island. Though far better than the fellow he replaced in Tampa, the southpaw was dealt away to the Angels at the trade deadline last year, sporting a ERA of nearly six. He responded, with some ironic tutoring from former Mets pitching coach Rick Peterson, and produced a sparkling 1.73 ERA over six starts to finish out the season.

He is younger than Perez, does not possess the perceived mental softness that many believe have soured his teammates, and is remembered fondly by the majority of the Mets hierarchy.

Basically, to this writer, trading for Kazmir this time seems much less iof a gamble then trading him away six years ago. 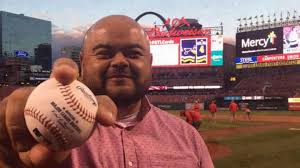 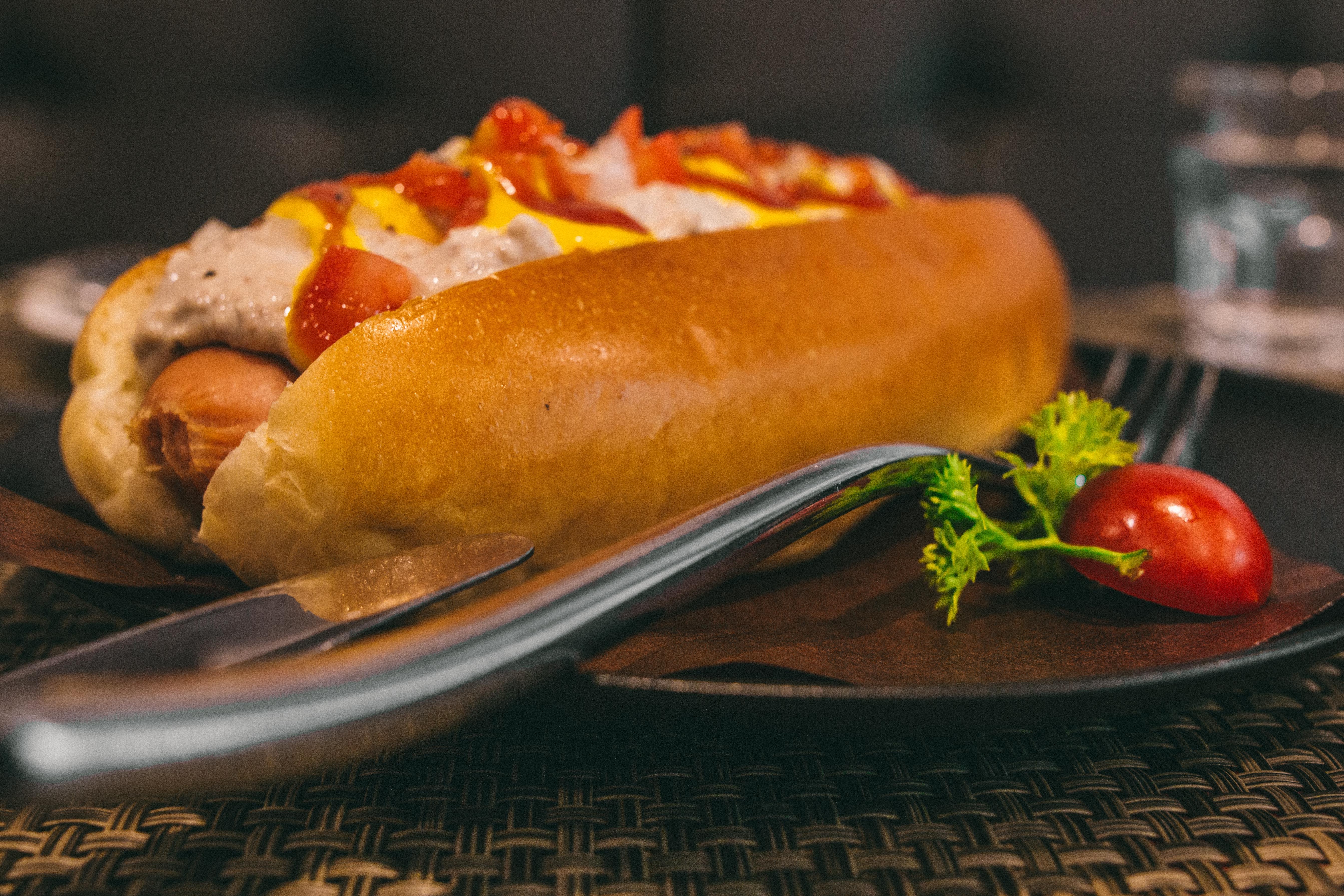 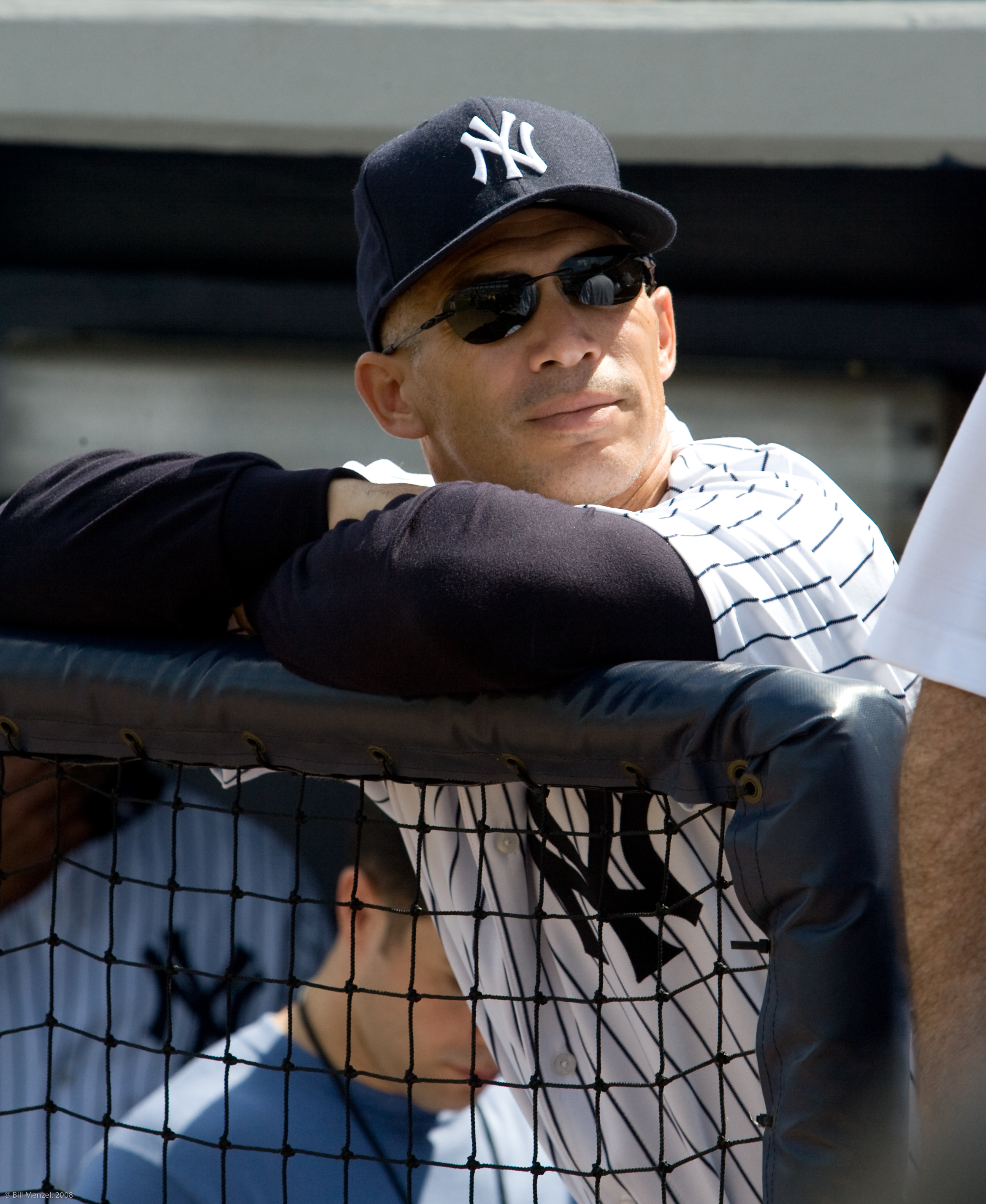