(Editor’s Note – Gotham Baseball is pleased to welcome back Jessica Quiroli to our pages, as she’ll be covering — along with award-winning author and longtime Gotham Baseball writer Ed Shakespeare — the Staten Island Yankees and Brooklyn Cyclones for Gotham Baseball this season. – MH)

The Brooklyn Cyclones faced the Wilmington Crosscutters in Game 2 of a three-game series last Thursday, with Rainy Lara on the mound for Brooklyn. The Crosscutters won 5-4.

Here’s a report on Lara’s third start for the team this season:

Strong points: Lara consistently got bats swinging largely due to effective fastball location; First pitch strikes were plenty in this outing; Consistently got guys out with a 3-2 fastball that looked to be mid-nineties; Impressive confidence when he got into trouble. Even with baserunners on first and third, he never appeared frustrated and for the most part continued to attack hitters on the inside part of the plate.

Weaknesses: Lara struggled to get the corners for strikes, when he tried to get around hitters, he paid for it, including the booming three-run homerun he gave up to DH Chris Serritella in the fifth; He was more distracted by the runners on base that time and a conference on the mound was called by manager Rich Donnelly just before the home run that gave the Crosscutters a 4-1 advantage; He allowed a walk to Brian Pointer after missing outside for two pitches to the Crosscutters centerfielder. When he struggled to work off his fastball and pound the strike zone, he hurt himself.

Overall there was little to dislike about the outing, despite one very big mistake. Truthfully, to the trained eye that mistake was inevitable if he was to continue to try to go away from hitters with a less than effective slider. When he did that, hitters either stayed away or made contact. The raw material is there. It was good to see him allow contact and trust his fielders.

The righty is continuing to find his confidence as a starter. In 2011 he was a solid closer for the GCL Mets, going 4-2 with a 1.97 ERA in 16 appearances. Despite a difficult start Thursday night, he’s had a great start to the season entering Thursday’s contest 2-0 with a 1.69 ERA. 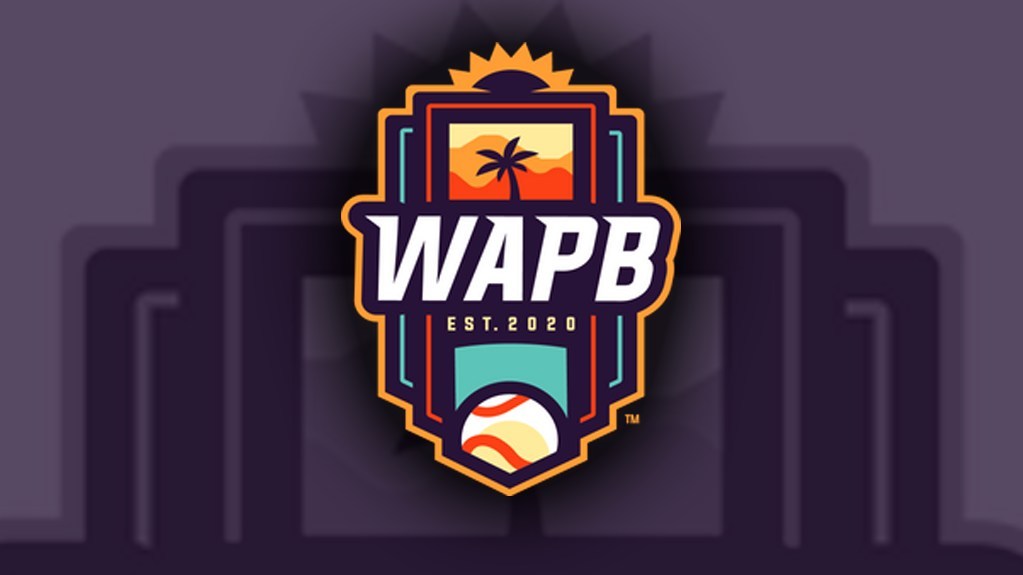