Yesterday, I suggested how the Mets and Yankees could learn from the St. Louis Cardinals in building their teams from within. Today, I will examine the construction of the 2013 Red Sox and how might our teams benefit from their approach.

First things first, yes the Yankees can learn from the Red Sox as much as it might gall them to make that admission.

The Cardinals’ philosophy of first building from within followed by judicious trades and free-agent signings has always been the traditional and preferred method. Throwing millions and millions into the free-agent market is costly and risky, and long has been a staple in the Yankees’ method of building after the 2000 season.

Don’t forget, prior to then, the Yankees’ farm system pushed up talent such as Derek Jeter, Mariano Rivera, Andy Pettitte, Jorge Posada and Bernie Williams on an annual basis. The Yankees complemented the farm with trades (Paul O’Neill, David Cone) and free agents (Mike Mussina).

The Mets’ farm system produced the core of Darryl Strawberry and Dwight Gooden in the mid-1980s. It was thought they were heading in that direction again with David Wright and Jose Reyes, but … never mind.

Unlike the Yankees and Boston, the Mets don’t have the resources to outspend their mistakes. When the Mets gamble and lose – see Jason Bay and Oliver Perez – they really lose.

The pressure to win is why the Cardinals have 17 homegrown players, while the Red Sox have 10. There were times this summer when the entire Mets’ line-up was homegrown. That’s what they want. The Yankees haven’t been able to claim that for years.

There was a venomous culture in Boston last season with the Red Sox burdened by several cumbersome contracts – similar to what the Mets faced when Sandy Alderson took over – and a few cancerous personalities in the clubhouse.

The Red Sox cleared nearly $200 million in salaries when they unloaded Josh Beckett, Adrian Gonzalez and Carl Crawford to the Dodgers midway through last year’s disastrous 69-93 summer under Bobby Valentine. They did so because even in a lost season the Red Sox were thinking about this summer. That’s something the Yankees always have done and something the Mets never fully explored when they had Reyes and others to dangle.

None bowl you over; collectively, they helped the Red Sox win 97 games.

Boston also extended by two years and $26 million the contract of its own free agent, designated hitter David Ortiz. They also avoided arbitration by offering Jacoby Ellsbury a one-year, $9-million deal. Some signings, such as pitcher Ryan Dempster’s two-year, $26.5 million deal, didn’t pan out. He’s now in middle relief and would be a starter for both New York teams..

Boston’s success in the free-agent and trade markets was overwhelmingly successful. Although Alderson said he could have the leeway to offer a $100-million contract to one player, he would be better off taking Boston’s approach and attempt to patch several of the Mets’ many holes. If the Yankees are to extend a mega-contract it will go to Robinson Cano.

The Yankees want their payroll to be below $189 million, but general manager Brian Cashman’s edict is to win first, then worry about the dollars. Cashman, as always, can go after the big fish. His wallet would be even deeper if Alex Rodriguez is suspended. Cashman also knows he doesn’t have to go after as many targets as the Red Sox did because he’s expecting Mark Teixeira and Jeter to return.

Plus, if the Yankees take the same gamble the Cardinals did when they passed on bringing back Albert Pujols when they are faced with bringing back Cano, they could be writing checks all over the place.

Not having Rodriguez and losing Cano probably sounds disastrous to most Yankees’ fans, but it could be the best thing for the franchise over the long haul as they would have the financial flexibility the Mets only dream about.

The Mets are unsettled at first base, but kidding themselves if they think they could get Napoli by offering a slight raise. Napoli was to get a three-year, $39-million deal, but that fell through when a degenerative hip condition was discovered. He’ll likely get his three years this winter.

As for Victorino, the Mets had their chance to sign him, but now it is too late. They must consider between Ellsbury, Shin-Soo Choo and Nelson Cruz, what they might cost and their various baggage. The Yankees will also be seeking an outfielder, especially if they don’t bring back Curtis Granderson.

The Mets’ outfield is speedy, yet young; the Yankees’ outfield, save Brett Gardner, is old and creaky. The New York teams could find themselves bidding against each other, especially for Granderson.

The Red Sox took a shotgun approach last winter, hit most of their targets and still wound up with a $155-million payroll. The Yankees will surpass that figure while the Mets won’t come anywhere close, but could go as high as $100 million.

As they always do, whether it is going after the big fish or targeting several players, the Yankees will always have the economic edge over the Mets. 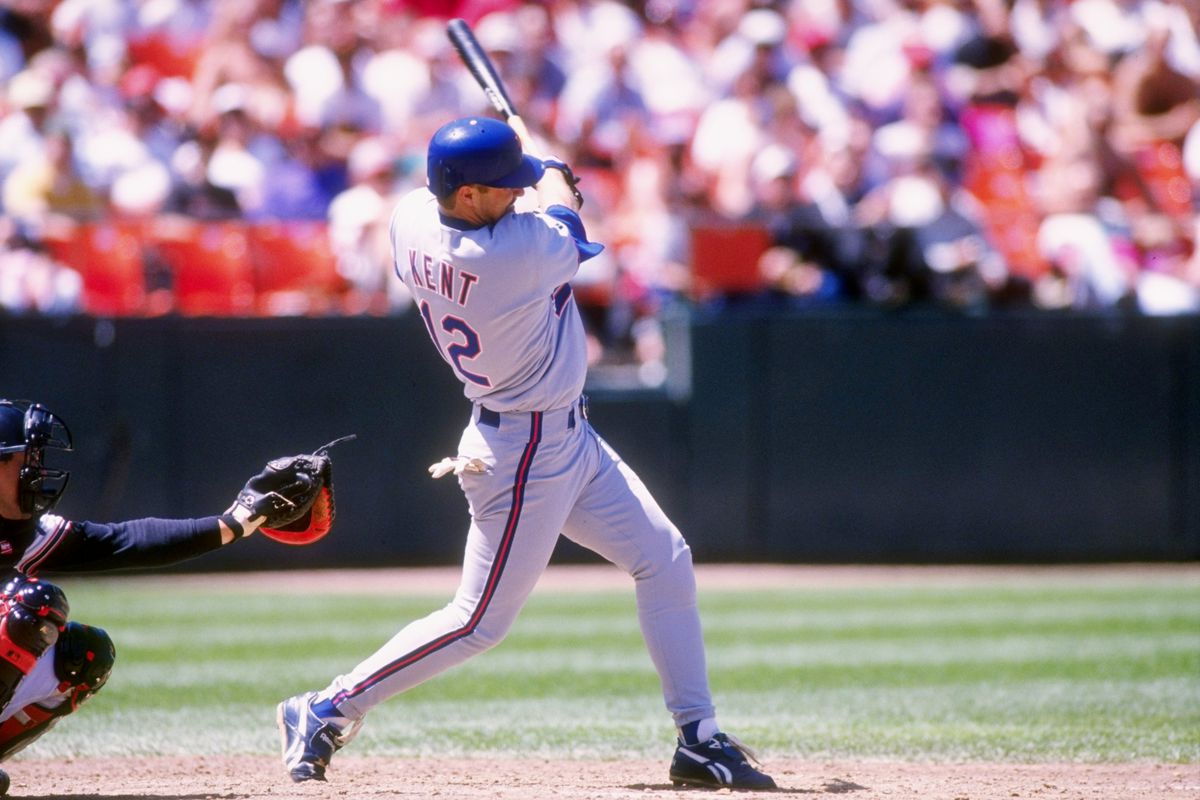 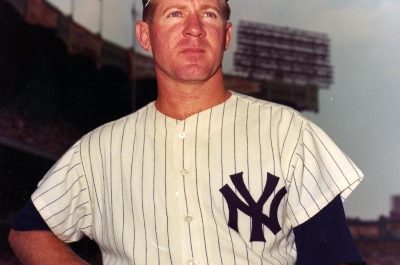