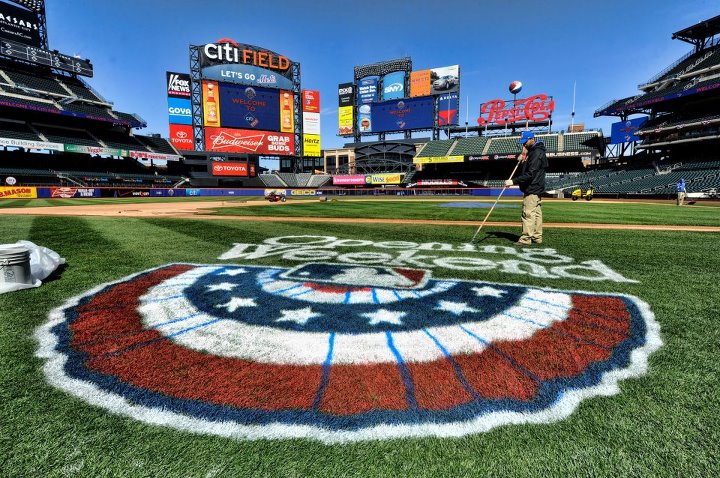 Now that the final out of the Mets’ 2018 Grapefruit League games has been recorded, I have asked Mel and Ed to share their thoughts on the upcoming season. In case you’re unfamiliar with them, these two Mets fans can best be summarized as the consistently cynical, “sky is always falling” fan (Mel) and the unendingly optimistic, “they’re just one good player away” fan (Ed). Here’s what they had to say…

Ed: There is plenty to be excited about at Citi Field this year.

Mel: Why, did they come up with some more ways of serving chicken sandwiches?

Ed: I’m talking about the team, Mel. The pitchers seem healthy, the lineup has some real potential, and the bullpen is considered one of the best in the majors.

Ed: The season hasn’t even started, how could you be so annoyed already?

Mel: Well let’s take a look at first base. Why is Adrian Gonzalez our starting first baseman? The guy missed more than a third of the season last year and not with a fluke injury but with a sore elbow and a bad back. Those are old-man injuries in this sport. It’s like when a TV show used to get moved from middle-of-the-week prime time to Saturday nights. Or when one of our friends breaks a hip. The end is near and there’s no turning back.

Ed: That’s a rather somber take on the situation.

Mel: Exactly. If they wanted him in camp, they should have hired him to teach Dominic Smith, and gone out and signed a real first baseman for the year.

Ed: They got him at an amazing price.

Mel: He’s worth what they paid. This is just another example of the Wilpons unnecessarily cutting corners, so to speak. A cheap piece of junk is still a piece of junk.

Ed: Let’s be clear, I doubt they intended for Gonzalez to be handed the job no matter how he performed in spring training. Everyone wanted Dominic Smith to earn the role. But between his lateness before the first game, and more importantly, his nagging quad injury, the guy literally showed them nothing. I’d like to believe that if they knew that Smith had no shot to make the team out of spring training, they would have brought in more of a sure thing instead of Gonzalez.

Mel: Yeah, and I’d like to believe that the Dodgers are going to come back to Brooklyn one day.

Ed: Fine. So you don’t have the same hopes for Gonzalez that I do.

Mel: Of course I have hopes for the bum. Just don’t expect me to hold my breath.

Ed: But you have to admit that a healthy starting rotation is exciting.

Mel: Sure, sure, we’re finally going to get to see the “Fabulous Five” work through a rotation together, at least once, until Vegas comes back from his hand injury.

Ed: Wheeler didn’t make the team.  So the rotation for the first go ’round will be: Syndergaard, deGrom, Matz, Harvey, and Seth Lugo.

Mel: You’re kidding. The kids are finally healthy at the same time and we still don’t get to see them pitch together in the rotation? Way to go, Wilpons.

Ed: What does this have to do with the Wilpons? Wheeler didn’t pitch very well this spring, so instead of handing him the role just by reputation, Lugo gets it. I think this speaks volumes about Mickey Callaway.

Mel: Let me get this straight. A pitcher doesn’t pitch well, so the new manager decides not to reward him, and you’re celebrating? You’re setting the bar really low, buddy.

Ed: All I’m saying is that Thor and Jacob looked sharp this spring, Harvey was impressive, Matz improved as the spring wore on, and Lugo earned his way into the rotation even though nobody gave him much of a chance. That’s fantastic.

Mel: Well, I hope they figure out how to give up negative runs, because this team won’t be scoring much this year.

Ed: How can you say that, they have Yoenis Cespedes-

Mel: What did he bat last year?

Ed: It doesn’t matter. The guy is good and he’s a great clubhouse presence.

Mel: Great, he can cheer them up in the locker room after the games.

Ed: Come on, Mel. Do you really think it’s going to be that bad?

Mel: Nah, they’ll probably get the second wild card, unless some guys on the Nationals get hurt.

Ed: Daniel Murphy is going to miss some time at the beginning of the season.

Ed: I think you need to stop comparing this Mets team to the good Mets teams of the past-

Ed: And I think you need to look at the rest of the teams in the league. I admit this roster isn’t as instantly wow-worthy as Los Angeles, Chicago, or even Washington, but they’ve got a real chance to contend and make the post-season, at which point a healthy pitching staff can take them all the way.

Mel: They also have Asdrubal Cabrera.

Ed: I think you’re going to be delightfully surprised with what this team can do.

Mel: As long as they stay healthy.

Ed: As long as they stay healthy.

Mel: I’ll see you at the ballpark. 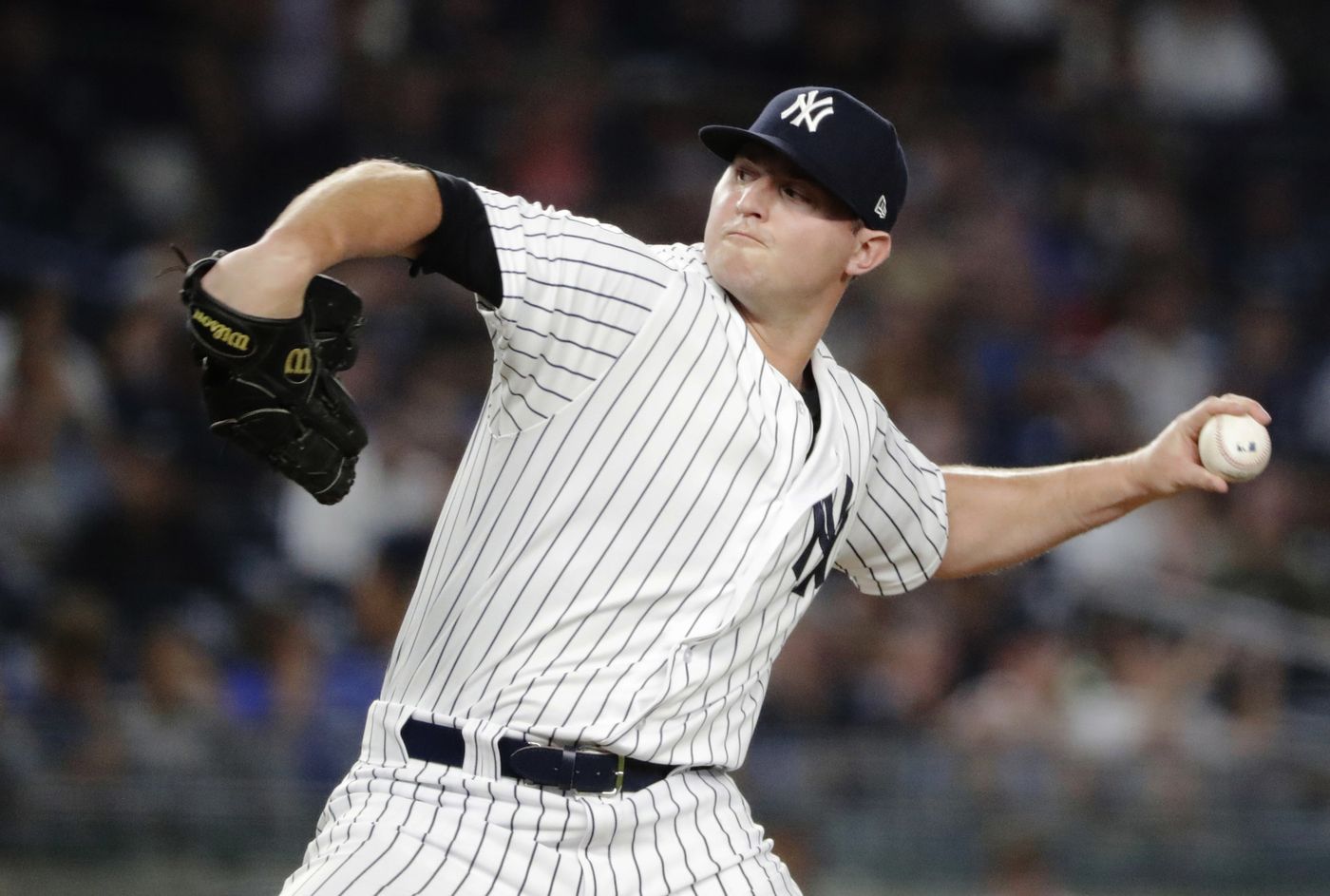 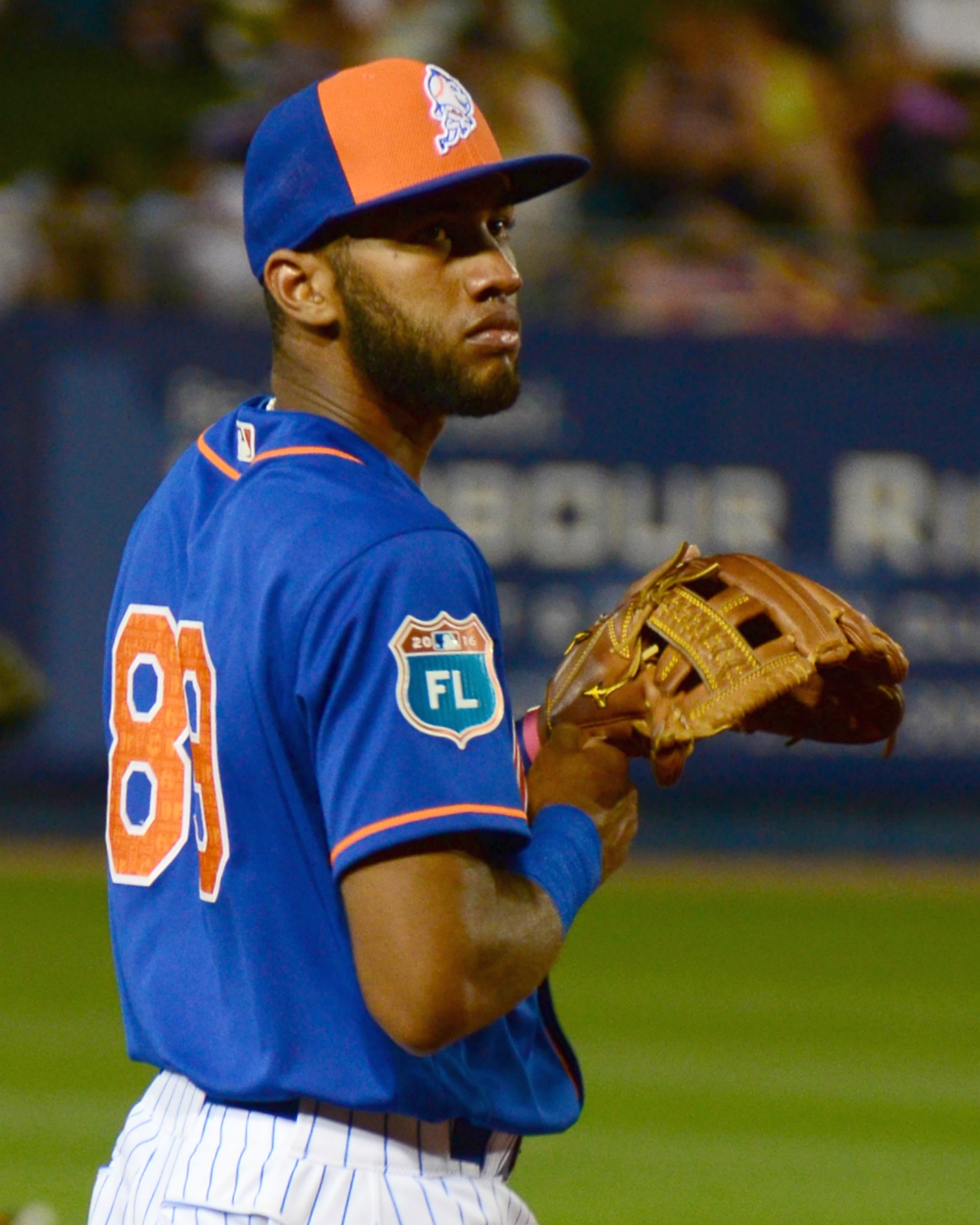