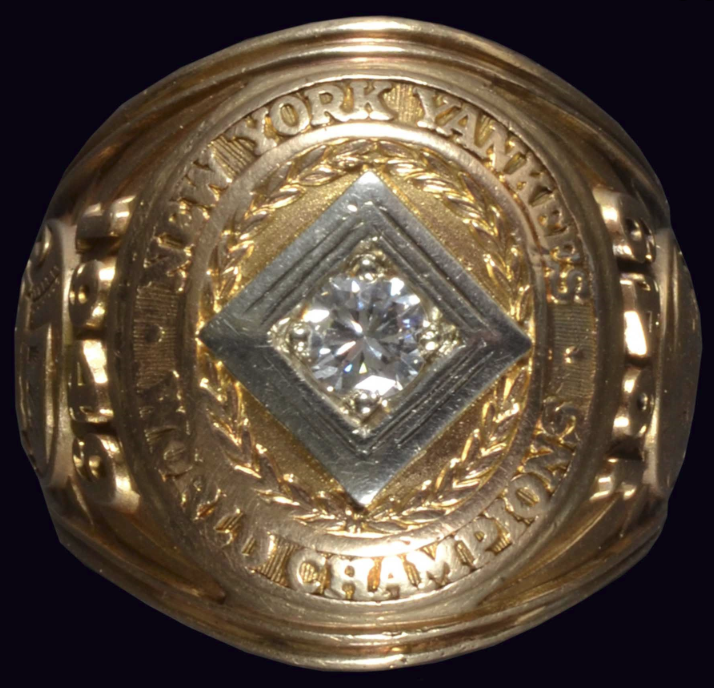 Cliff Mapes won’t go down in the annals of Yankees history as one of the franchise’s all-time greats. A mostly platoon outfielder over parts of four seasons with the club between 1948-1951, the Oklahoma native was notable for being the last Yankee to wear Babe Ruth‘s No. 3, and was nonetheless part of two World Series champions, missing out in a third after being traded to the lowly St. Louis Browns during his last season in pinstripes, as the emergence to superstardom of another Okie wearing No. 7 made him expendable.

Mapes played in four of the five games in the Yankees’ triumph over the Dodgers in 1949, the first of the team’s five straight World Series crowns. After his death in 1996, Mapes’ ring from ’49 moved on to his family, which recently consigned the 10K gold piece for auction through Robert Edward Auctions. At first estimated at $10-15K, the bidding instead drew $33,000, as only the third 1949 World Series ring to be made publicly available.

Mapes played high school baseball at Long Beach Jordan (Calif.) and was signed by the Cleveland Indians organization in 1940. After spending several years in the minors and the U.S. Navy, Mapes was selected by the Yankees in the 1946 Rule V Draft. After his time with the Yankees and brief stint with the Browns, he concluded his Major League career with the Detroit Tigers in 1952. 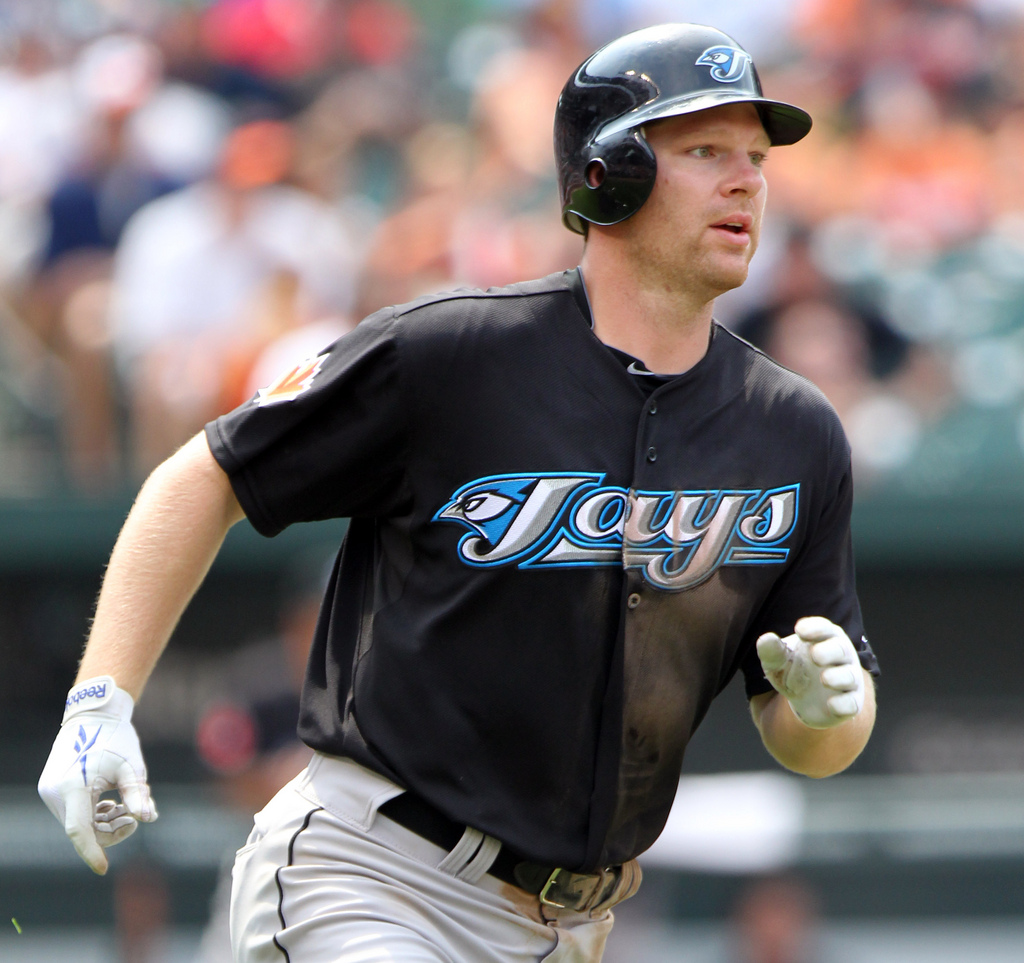