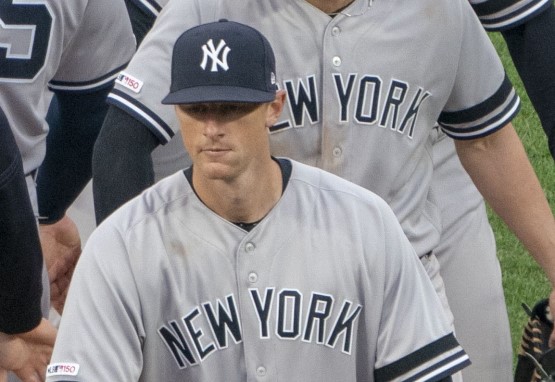 D.J. LeMahieu, who started 66 games at second base, 47 at third an 28 and first base for the Yankees during the 2019 regular season, is the only New York player selected among the three finalists at each position for the 2019 Rawlings Gold Glove Award.

LeMahieu, who joins Jose Altuve and Yolmer Sanchez as 2B finalists, won the award in 2014, 2017 and 2018 at the position in the National League while with the Colorado Rockies.

No other Yankees or Mets were selected as finalists.

Rawlings Sporting Goods Company, Inc., on Thursday announced the finalists for the award, honoring the best individual fielding performances at each position in the AL and NL. The winners will be unveiled during a live, one-hour “Baseball Tonight” broadcast on ESPN Sunday, November 3, 2019, at 7 p.m. ET. The show will be hosted by Karl Ravech alongside Eduardo Perez.

While the award originated in 1957, Rawlings first began highlighting the top-three defenders at each position in 2011. Since then, only two players have been named a Rawlings Gold Glove Award finalist each year: Kansas City left fielder Alex Gordon and St. Louis catcher Yadier Molina. The St. Louis Cardinals lead all teams with six finalists. 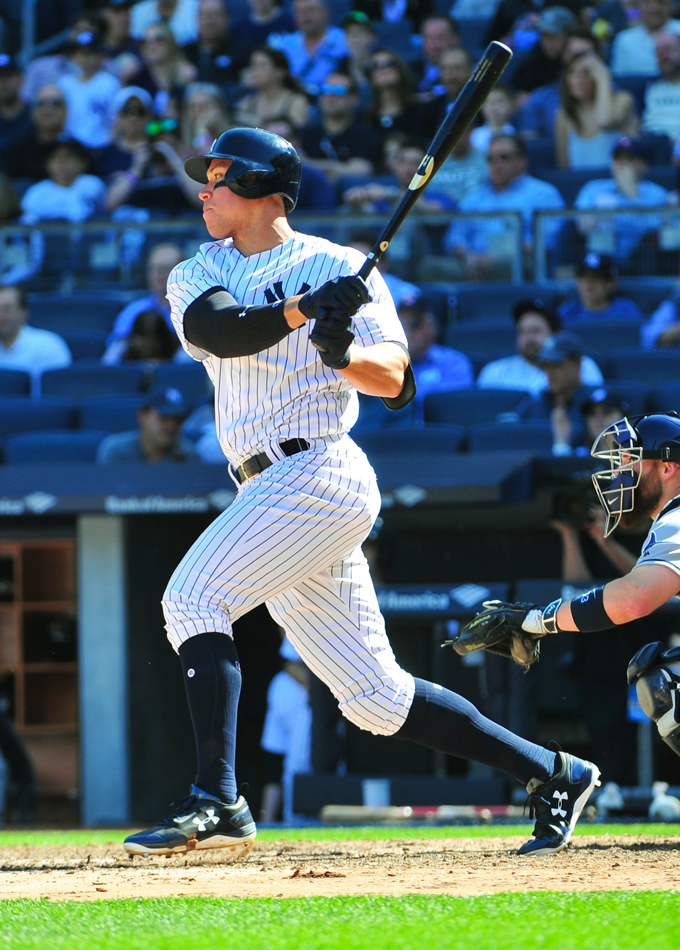 Cano, Judge Among MLB’s Most Engaged On Social Media