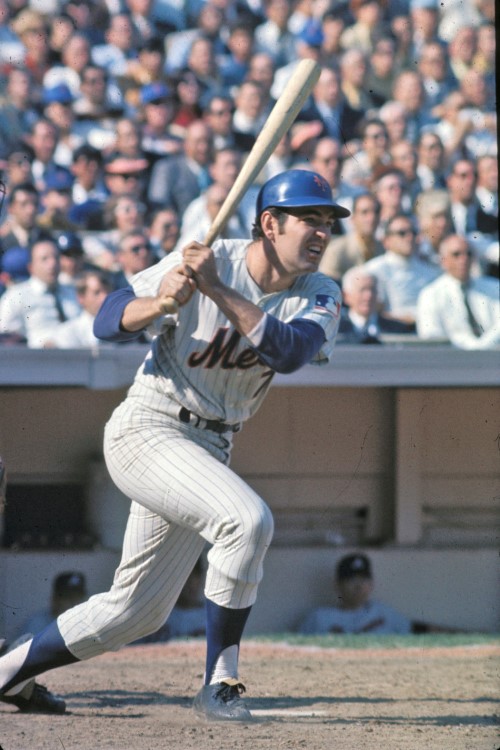 The 1969 “Miracle Mets” continue their tour de force on the 50th Anniversary of the World Series Championship when Ron Swoboda, Art Shamsky, Eddie Kranepool and Cleon Jones appear at the SVA Theater (333 West 23rd Street) on Monday night at a benefit for FANS for the CURE in New York City. The MVP reception begins at 6:00pm with an open beer & wine bar plus ballpark food, followed by a Talkin’ Baseball forum with the celebrated foursome hosted by Ed Randall, the WFAN Radio host and founder of Fans for the Cure, at 7:15pm.

Former Mets great Edgardo Alfonso (1995-2002) will make special marks on the heels of the Brooklyn Cyclones Penn League championship for which he served as manager.

For more information contact Karen Rosenberg at events@fams4thecure.org , or call 212-625-1025. For tickets and sponsorships visit www.fansforthecure.org/miraclemets.

Going Nine: The Full Nelson: The Man Who Saved the Mets 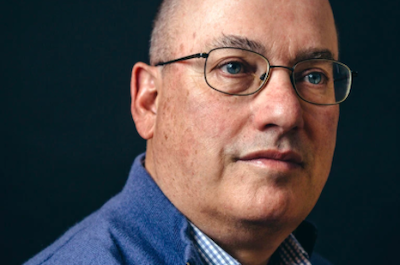 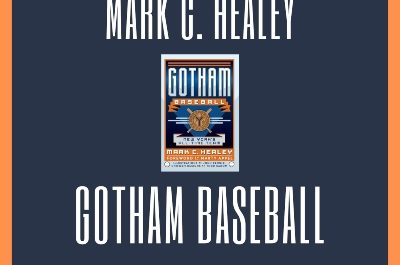