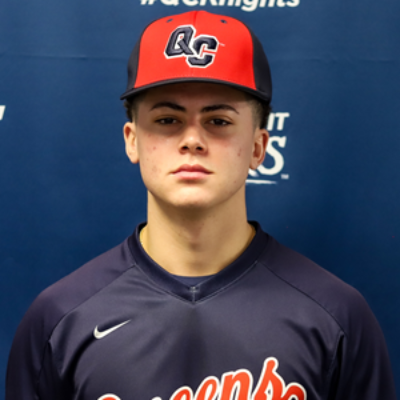 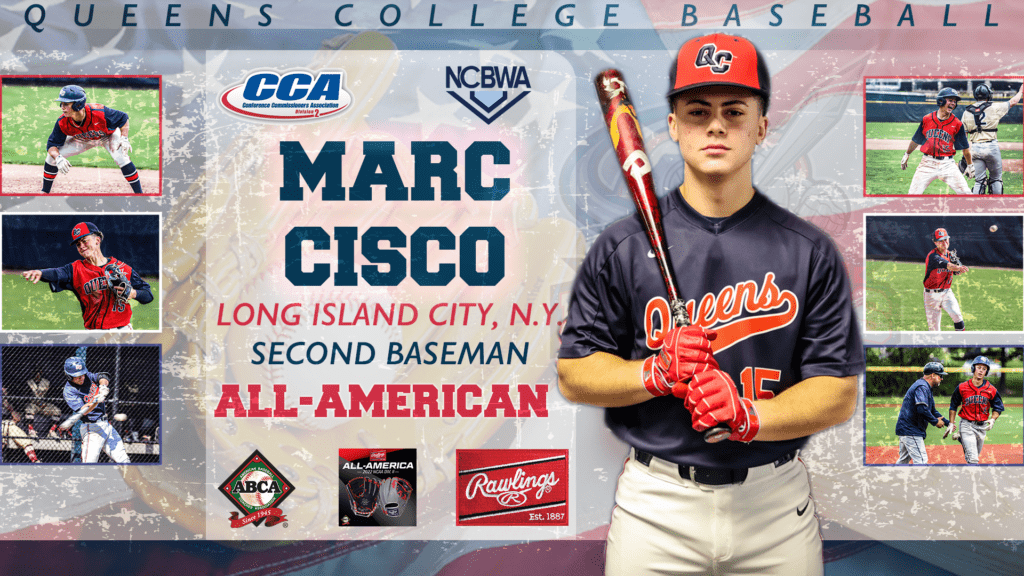 In early June, Cisco—an actuarial studies major—earned 2022 NCAA Division II Conference Commissioners Association (D2CCA) All-American Third Team honors as one of only four freshmen and just the second freshman overall among second basemen. Within the East Region, Cisco was one of four players to earn All-American honors; he is the first East Coast Conference player since the 2019 season to be so recognized. Cisco also earned National Collegiate Baseball Writers Association (NCBWA) Second Team All-American honors as one of only four players from the East region. To round out the historic year, he was named to the American Baseball Coaches Association (ABCA)/Rawlings All-American Third Team, one of only two freshmen infielders to be so honored.

“We are absolutely delighted at Marc’s All-American honors and offer him and his family our warmest congratulations,” said Queens College President Frank H. Wu. “Marc’s success is a shining example of how well we combine the student-athlete experience with a rigorous course of academic study, as he attained these honors while pursuing a degree in actuarial studies.”

Cisco is the first All-American under Queens College Head Baseball Coach Chris Reardon ’98 and the second player to be named to the American Baseball Coaches Association/Rawlings Team since Reardon’s teammate Justin Davies, who played as an outfielder during the 1998 season. The college’s Athletics program was established in 1938 and designated Division II in 1985. Since 1998, 10 student-athletes have earned All-American honors in baseball, softball, women’s basketball, and men’s and women’s tennis.

“We could not be happier for Marc and the incredible season he had,” said Reardon. “His numbers show that, but his impact on each game, our season, and program go well beyond numbers. He is an outstanding person and teammate, and we are thrilled that Marc is getting this recognition.”

A 2020 graduate of Monsignor McClancy High School in East Elmhurst, New York, Cisco had one of the best collegiate debut seasons in Queens College Baseball and East Coast Conference history, playing every inning in the team’s 43 game season—forty-two as second baseman and one as a shortstop. He led the way in nearly every statistical category, with a team-high batting average of .435 (which earned him a number 12 ranking nationally). He tied for team home runs at 10, with 67 hits, 49 runs driven in, 51 runs scored, three triples, and 33 walks. Cisco also tied for first with 20 multi-hit games. He finished the season with a 13-game hitting streak and a team-high 27-game reached base streak. 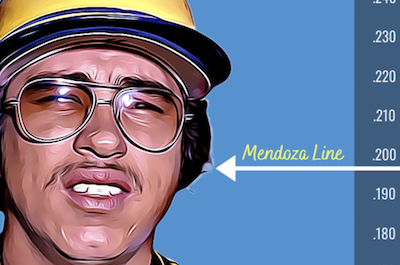 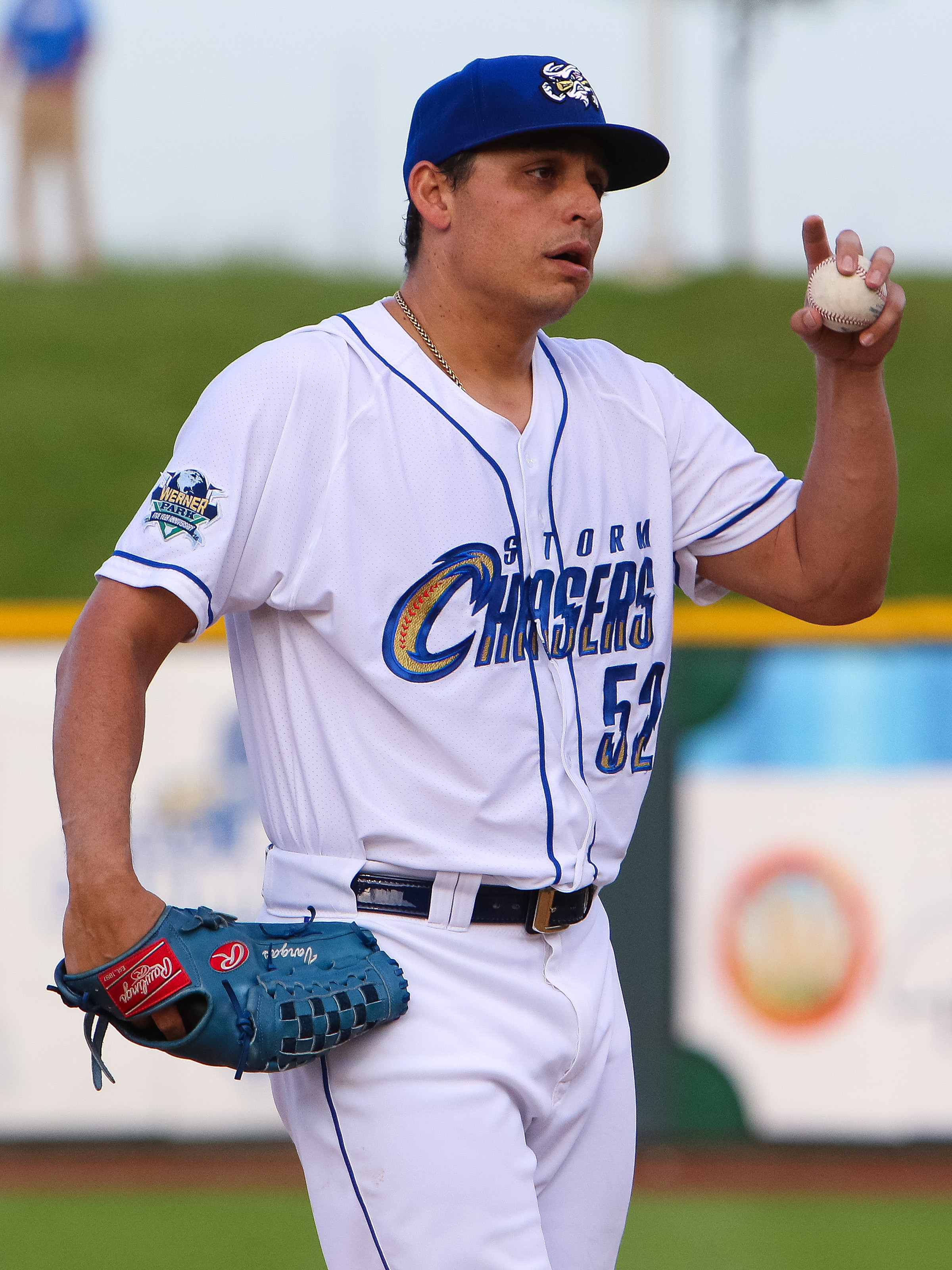