In order to find the best cities to be a fan of your favorite American pastime, WalletHub crunched the numbers for 272 of the most populated U.S. cities across 11 key metrics. Some of the metrics in our data set include the performance level of each city’s teams, average ticket and minimum season ticket prices, stadium accessibility and more.

Key Stats
• The performance level of the college baseball team(s) is six times higher in Charlottesville, Va., than in Old Westbury, N.Y.

• The average ticket price for an MLB game is three times higher in Boston than in San Diego.

• The number of sports bars per capita is 38 times higher in Morgantown, W.Va., than in Evanston, Ill.

• The attendance rate for MLB games is three times higher in San Francisco than in Cleveland.

For the full report and to see where your city ranks, please visit:
http://wallethub.com/edu/best-worst-cities-for-baseball-fans/12864/ 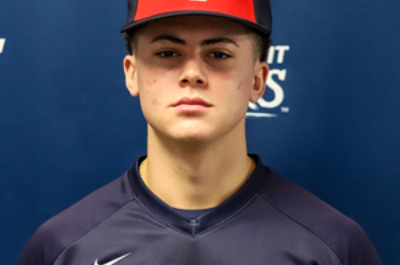