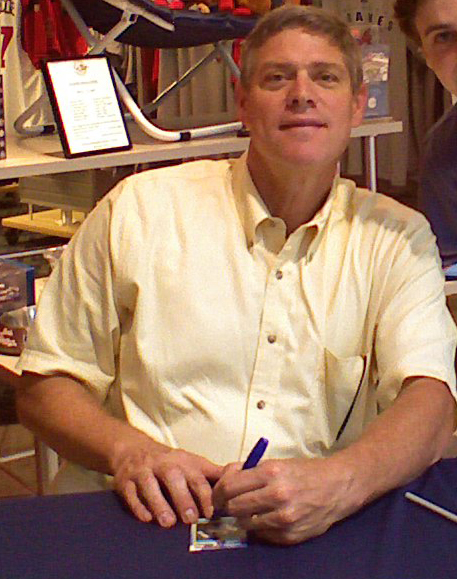 The induction ceremony will be held on Friday, June 28, at 12:00 p.m. at Foley’s NY Pub & Restaurant (18 W. 33rd St.), home of the IABHOF. Honorees include players, managers, scouts, broadcasters, executives, and entertainers of Irish descent who have impacted the game of baseball in a positive way. The voting is conducted by past honorees and a panel of baseball historians.

Tom McCarthy: The announcer has done play-by-play for the Philadelphia Phillies for the past decade.

Brian Snitker: NL Manager of the Year Award for the 2018 season, Snitker has been with the Atlanta Braves since signing as a minor leaguer in 1977 and also served as a minor league manager and coach.

John Fitzgerald: Founder of the Irish Junior National Baseball Team, the first team to win a gold medal for Ireland in international competition and the founder of the Baseball United Foundation, a nonprofit organization that works to advance youth baseball in Ireland and around the world.

John L. Harrington: CEO of the Red Sox instrumental in assembling the successful Boston teams of the late 1990s and early 2000s. He championed interleague play and the Wild Card playoff format, built the club’s spring training facility in Fort Myers and brought the All-Star Game to Fenway Park in 1999.

“This year’s class includes one of the best all-around players of the 1980s, the reigning NL Manager of the Year, an award-winning baseball documentarian, an iconic baseball executive, and one of baseball’s best broadcasters,” said Shaun Clancy, owner of Foley’s Pub, which features one of the country’s most extensive public displays of baseball memorabilia.

The Irish American Baseball Hall of Fame will also present its annual Pete Caldera-Duke Castiglione “I Didn’t Know You Were Irish Award, which goes to an honoree whose Irish roots are not widely known. This year’s honoree is Tyler Tumminia, senior vice president of the Goldklang Group, which owns several professional baseball teams.

New this year is the introduction of the Clive Butterworth Award, which recognizes outstanding volunteer service to youth and amateur baseball in Ireland. The first award posthumously to the award’s namesake, Clive Butterworth, who introduced the game of baseball to Ireland in 1958. He was solely responsible for the growth of youth and adult amateur baseball in Waterford and Dublin for nearly a decade.

The game of baseball has welcomed immigrants from its earliest days, when an estimated 30 percent of players claimed Irish heritage. Many of the game’s biggest stars at the turn of the 20th century were Irish immigrants or their descendants, including Michael “King” Kelly, Roger Connor (the home run king before Babe Ruth), Eddie Collins, Big Ed Walsh and managers Connie Mack and John McGraw.

Shaun Clancy, an amateur baseball historian, created the Hall after learning about the rich heritage of Irish Americans during the sport’s infancy. He decided to celebrate his roots and those who helped make the game great by creating a shrine to Irish Americans in baseball in 2008. 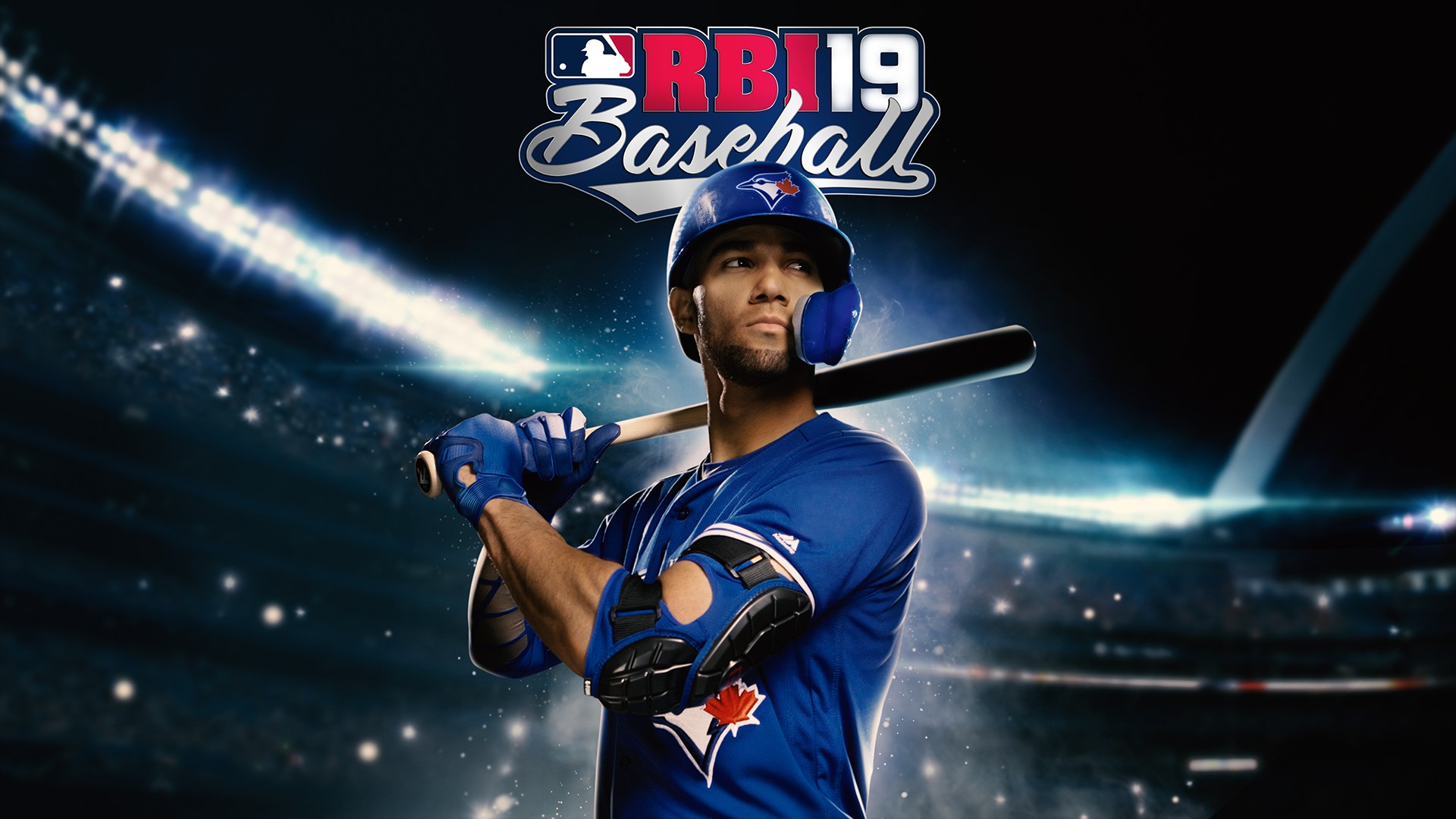 A Warm Place Where the Baseball is Free