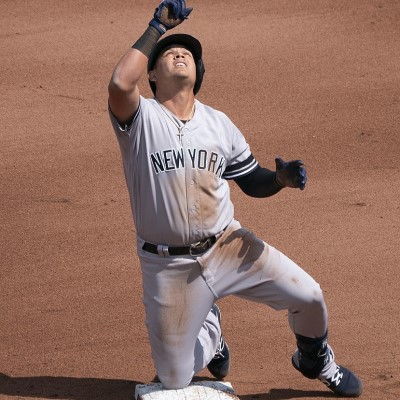 Voit, Urshela, Conforto, Rodriguez and Naeher will all be recipients of the Thurman Munson Award, while Carson will be presented with the Munson “Captain” Award.

The benefit remembers the late great Yankees captain and catcher Thurman Munson and has raised more than $17 million for the AHRC NYC Foundation which supports programs that enable children and adults with intellectual and developmental disabilities to lead richer, more productive lives. Thurman’s widow Diana Munson will “attend,” though this time virtually, her 41st consecutive benefit, having been involved in the event since its inception.

The Thurman Munson Awards are presented annually for success and inspiration on the fields of play, and community spirit off the field. 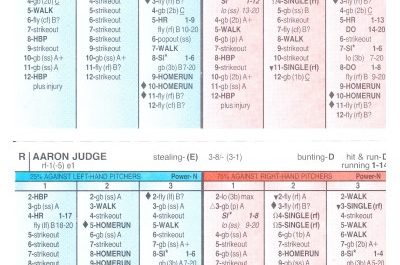 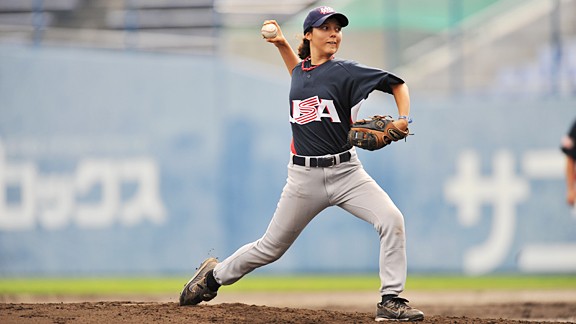 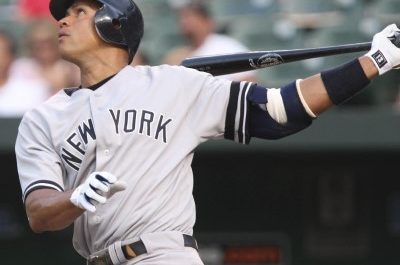