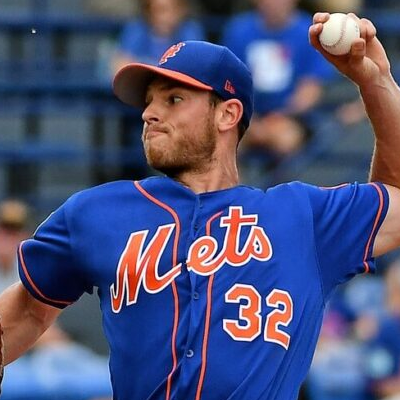 Our friend Will Leitch has a great piece over at MLB.com this morning, looking at the longest-tenured players on each MLB club:

Though the Hot Stove has been rather quiet so far (with a few exceptions from the Mets and Padres), there’s no question that eventually something will happen, and the rosters of your favorite team will shuffle and reorganize faster than you realize. That 2015 Royals team, the one that won the World Series? There are only three players who played on that team who are on the 2021 roster, and one of them, Greg Holland, left and just came back. Our teams are constantly shifting and transforming into something different, whether we realize it or not.

Thus, today at The Thirty, we look at the rare constants for each team: The players who have been with their current organizations the longest. It’s not the longest they’ve been in the big leagues: It’s the longest they’ve been a part of their current franchises without leaving. They have to be on the big league roster right now, as well. They’re the franchise greybeards. And they’re probably a lot younger than you think.

You might be surprised at who fits the bill on Gotham’s baseball teams:

Yankees: Kyle Higashioka
Date acquired: June 5, 2008
Seasons with organization in 2021: 14
Amazing, right? Higashioka, who has played only 72 games in pinstripes, has been bouncing around the Yankees’ organization since they drafted him in the seventh round back in 2008.

Mark C. Healey is the Founder and Executive Editor of Gotham Baseball. His book, Gotham Baseball: New York’s All-Time Team is now available. For an autographed copy, you can purchase a copy via Venmo @Mark-Healey-9 or PayPal heals9@gmail.com. 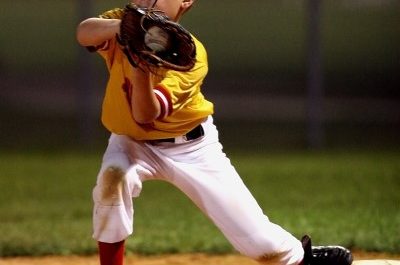 Moneyball and Technology Advances For The Youth Level 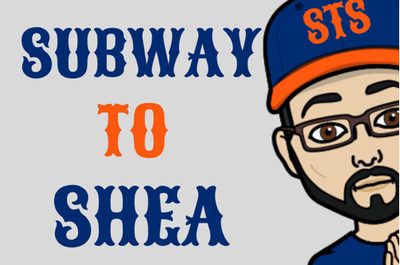