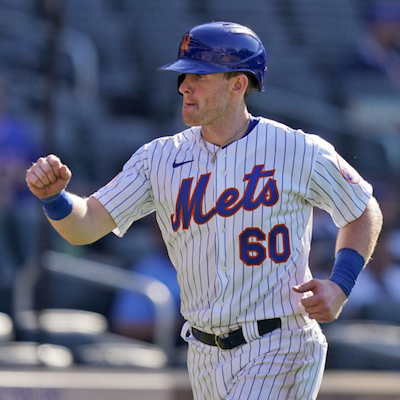 Until joining the Mets, outfielder Billy McKinney had an unremarkable career. In less than three weeks since coming to the team, he has become a key part of their recent success.

Late bloomers are nothing new to major league baseball. From Jacob deGrom to David Ortiz to Randy Johnson to Jeff Kent, there are many players who put together noteworthy careers after getting a slow start in pro ball. When the Mets traded a 17 year-old lefty pitcher to the Brewers for Billy McKinney, I didn’t think much of it. In fact, to me it was just another warm body replacement while we waited for the team’s real outfielders, like Brandon Nimmo and Michael Conforto, to return from the Injured List. Cameron Maybin was nearing the end of his tour of duty and now it was McKinney’s turn to take his place, essentially. Yes, there was some cross over, but I’m sure you get the idea.

Actually, that’s not totally true. Every time the Mets add a new player to the team, the optimistic kid in me likes to imagine big results. And while the 2015 acquisition of Yoenis Cespedes surpassed anything I could have come up with, there have been countless players who have fallen way short. So my expectations for McKinney were low.

That wasn’t out of nowhere though. McKinney was originally drafted by the Oakland A’s as the 24th overall pick in the 2013 draft. A year later, he was traded with two other highly touted youngsters (Dan Straily and Addison Russell) to the Cubs for established (and sometimes good) pitchers Jason Hammel and Jeff Samardzija. Two years later, while still in the minors, he came to the Yankees as part of the deal that brought Aroldis Chapman to the Cubs. Two years after that, following a 4 at-bat stint with the Yankees, McKinney was traded along with another eventual Mets player (Brandon Drury) to the Toronto Blue Jays for J.A. Happ. McKinney played parts of three seasons (2018-2020) with the Blue Jays, including 84 mostly forgettable games in 2019. The Milwaukee Brewers claimed him off waivers last September and held onto him until the May 26th trade that brought him to Flushing. So, in eight years, Billy McKinney has been a part of six organizations, and had not accomplished all that much. Well, compared to other major league players he hadn’t accomplished all that much. I, on the other hand, would be delighted to go 1-4 for a major league team one year, although preferably not the Yankees.

This year alone, in 40 games with the Brewers, McKinney was batting a lowly .207, with a .619 OPS,  and more strikeouts (24) than hits (19) in 92 at-bats. Since coming to the Mets, however, he’s batting .302, with a 1.106 OPS, and 13 hits/11 strikeouts in 43 at-bats. Perhaps even more impressive, 10 of his 13 hits have been extra-base hits: 4 home runs, 5 doubles, 1 triple. While 13 games is a small sample size, the guy’s whole career has been full of small sample sizes, and none of them comes anywhere close to what he’s done with the Mets. In the last couple weeks, the Mets, whose offense has looked especially anemic all season, had a 13-run game (against the Braves) and a 14-run game (against the Orioles); McKinney drove in 8 of those 27 runs.

Perhaps it’s a little misleading to mention Billy McKinney in the same breath as (or a couple breaths after) David Ortiz, Jacob deGrom, Randy Johnson, and even Jeff Kent. When Nimmo and/or Conforto return, McKinney will likely find himself a new member of the Bench Mob. And, since he is on the Mets, it’s entirely likely he’ll get hurt, because that’s what most Mets players do. It’s like a thing. In fact, McKinney missed the Saturday and Sunday games against the Padres due to knee soreness, so there’s that.

Still, in a season of “next person up” mentality, Billy McKinney has fulfilled his promise already. Admittedly, my expectations for him were low, as they’ve been with many of the Mets non-headliners. Even if they had been higher, it seems as if he would have surpassed them. I guess that means he fits right in. 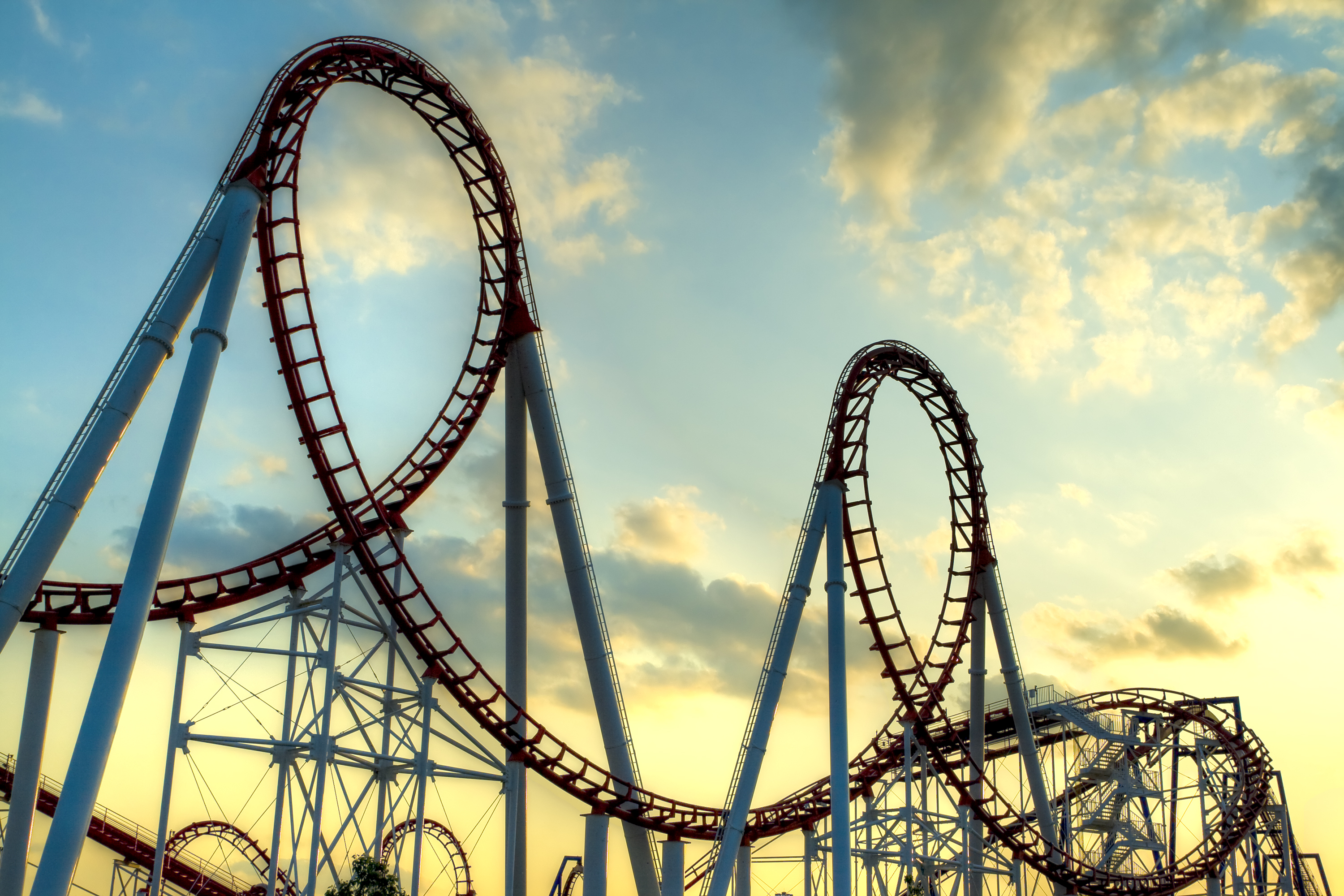 Monday Mets: Time To Get On The Coaster