The Staten Island Yankees improved their season record against the cross-town rival Brooklyn Cyclones with a 8-7 victory to give them six wins over them this season.

Staten Island was the first to get on the board and never looked back. In the top of the first inning the Yankees plated five runs off of Brooklyn starting pitcher Chris Hillard. Eduardo Sosa led off the game with a fly ball single to centerfield and then stole second base. After a strike out by Casey Stevenson, Kevin Mahoney grounded out to second to move Sosa to third. The Baby Bomber Designated Hitter Kyle Roller was next and he grounded the ball up the middle for an RBI single. Roller went to second when catcher Francisco Arcia singled to left. Jose Mojica then walked to load the bases for Shane Brown who doubled to left to bring home Roller and Arcia. With two runners in scoring position Luis Parache hit a fly ball to left field for a two-RBI single.

In the top of the third inning the Yankees plated another run. Kyle Roller started the inning with a ground ball double to left, went to third on a ground out by Francisco Arcia and then scored on a sacrifice fly by Jose Mojica.

In the top of the seventh inning the Baby Bombers added two more insurance runs after Kevin Mahoney doubled and Kyle Roller hit a bomb to left-centerfield.

Mike Recchia came into the game to pitch the bottom of the seventh. He was touched four three runs on three hits with all the runs scoring on a homerun by Brian Harrison. The Staten Island closer Chase Whitley came into the game for the bottom of the eighth inning. Whitey pitched two shutout innings to earn his eighth save of the season, allowing two hits while striking out three.

Shane Brown had two hits and two RBIs in the game while Eduardo Sosa, Kevin Mahoney, Francisco Arcia and Luis Parache have the other four Staten Island base hits.

Monday night these two teams will end their four-game series at the Richmond County Bank Ballpark at St. George with right-hander Shane Greene expected to make the start for Staten Island. 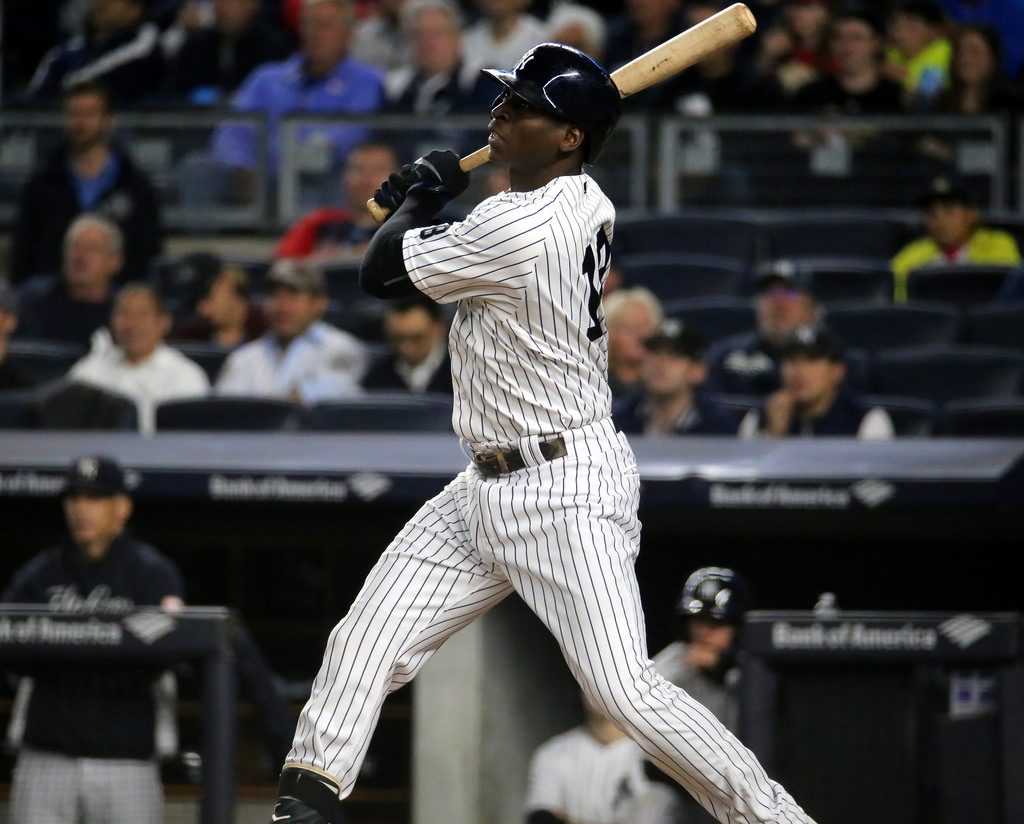