In front of a sellout crowd at the Richmond County Bank Ballpark the Staten Island Yankees defeated the rival Brooklyn Cyclones, 3-2 to snap their recent three game losing streak.

The Brooklyn Cyclones were the ones to strike first platting a single run in the top of the first inning off of Yankees starter Mike Gipson.

Staten Island would remain run-less until the bottom of the third inning when they put a three spot in the line score.  Catcher Jeff Farnham started it off working a walk before Eduardo Sosa singled on a bunt back to the pitcher to put men at first and second.  Wild pitches with Casey Stevenson at the plate lead to both runners advancing 90-feet.   Stevenson then sent the ball all the way to the wall in right field just missing a homerun by less than a feet but did get the RBI on the sacrifice fly.  With a runner at third, Staten Island first baseman Kevin Mahoney then launched the ball to dead centerfield for his sixth homerun of the season, hitting hard off of the batters eye and giving the Yankees a 3-1 lead.

Brooklyn plated their second run in the top of the fifth inning off of Mike Gipson.  Gipson finished up the night allowing just those two runs on four hits and three walks while striking out five in five and a third innings of work. He earned the win, his second of the season.  Preston Claiborne relieved him in the sixth inning going an inning and two thirds not allowing a hit but walked two and struck out one.  Mike Recchia threw a scoreless inning, allowing a hit and striking out one before Chase Whitley closed it down in the ninth allowing a hit and a walk while he was on his way to earn his seventh save of the year.

Kevin Mahoney was 2 for 2 on the night with his 2 RBIs coming on the homerun and working two walks to raise his average to .302 on the season.  Jose Mojica aso had two hits, both of them were doubles.  Eduardo Sosa, Casey Stevenson and Kyle Roller had the other three Yankees hits of the night.

Tonight the Staten Island Yankees and Brooklyn Cyclones will play game three in this four-game home-and-home series.  Zachary Varce is expected to make the start for the Baby Bombers.

Notes: With the win the Staten Island Yankees move to 5-3 in the Battle of the Boroughs, the annual season series against their cross-town rival Brooklyn Cyclones. 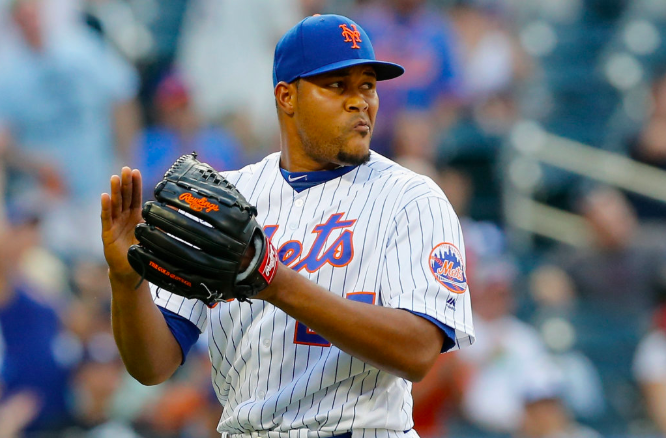 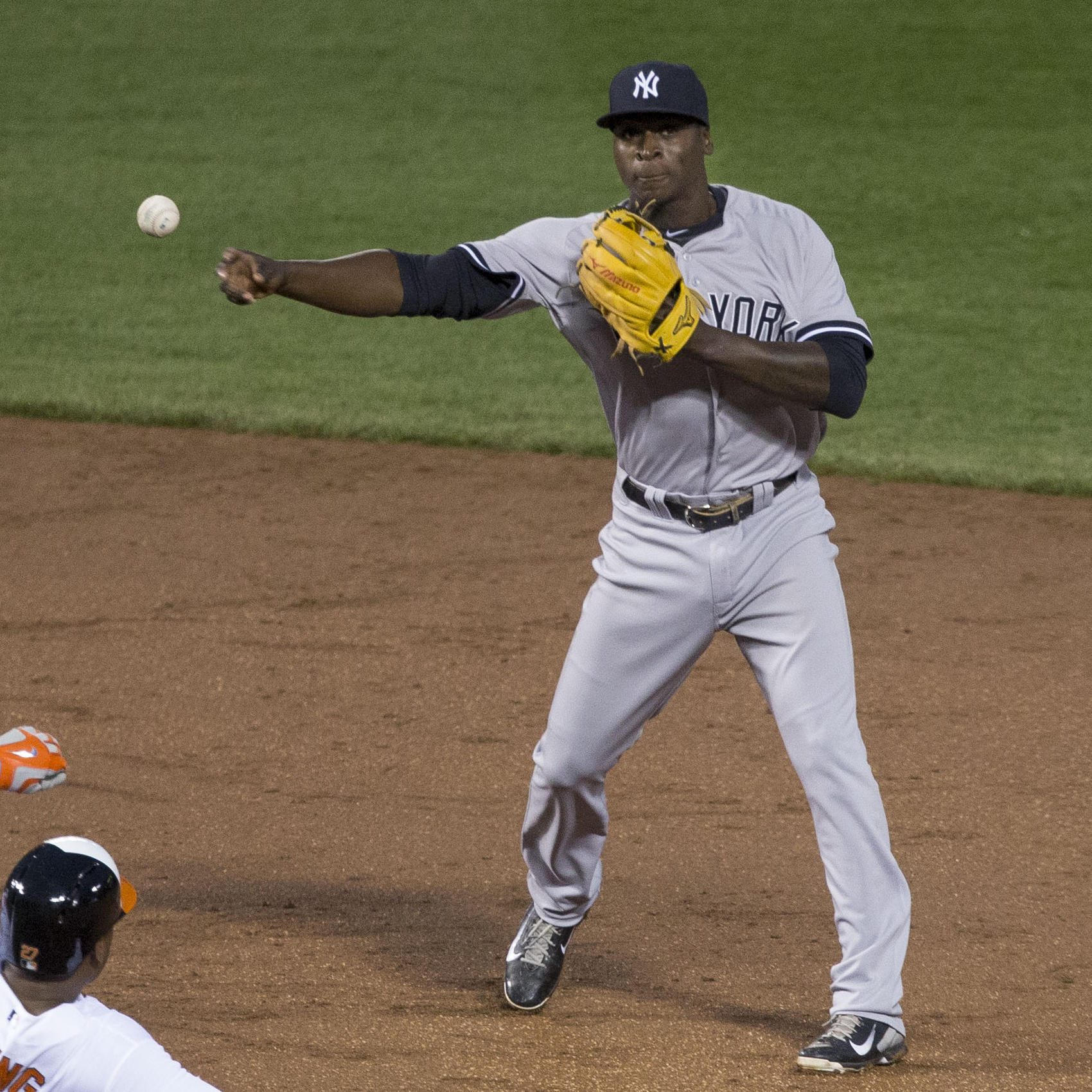