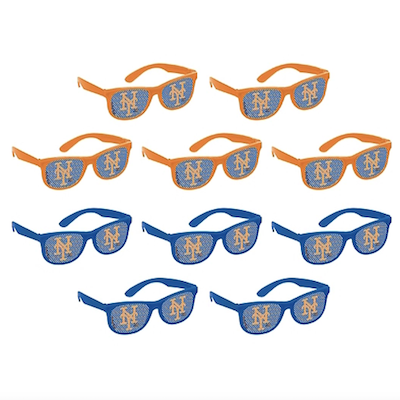 Summertime and nothing’s easy. While the Mets have the best ERA in the game, they have also scored the fewest runs. They’ve also been in first place for about 2 months.

After the first week of the Mets season, I downplayed my concerns about the Mets offense, as it was only 5 games into the season. Then, at the beginning of May, I wrote about Donnie Stevenson, a mostly fictional character introduced to address the Mets very real hitting woes. Now, as we enter July, the Mets find themselves atop the NL East despite the fact that they’ve only scored 262 runs in their first 73 games (3.6 runs per game). About 1/3 of those runs (88 out of the 262) have been scored in the last 7th inning or later. While that sounds logical, keep in mind that the Mets have played 7 doubleheaders (so, 14 games) that were only scheduled to go 7 innings.

While there have been glimpses of life in their bats here and there, for the most part the offense has remained dormant all season. In fact, in the last week-and-a-half, the Mets have been shut out in four games, and scored total 29 runs in their last 13 games. This includes a 7-run game against the Braves. So, without that game, they’ve scored just 22 runs in 12 out of their last 13 games; that’s less than 2 runs a game.  During Sunday’s broadcast, Mets announcer Keith Hernandez discussed Francisco Lindor’s issues so far this season, and said that at this point in the year it’s no longer as easy to find excuses. The same can be said for the whole offense.  Most of the injured players have returned, and they’re still not scoring. Of the batters on the current active roster, Billy McKinney leads the team in OPS with .811. We’re awfully close to reaching the point where we can stop asking if this is going to be a season-long slump and begin acknowledging that this is just the way this offense will flow.

Still, let’s not forget what team we’re discussing here. This isn’t just the 2021 Mets, it’s the first place 2021 Mets. Some of the reason for their place in the standings is due to the mediocrity throughout the division. The Mets are the only team above .500 (7 games above .500 at that), one of only two teams in the division with a positive run differential. The other team with the positive run differential? The last place Miami Marlins. It’s tempting to use this fact as proof of the weakness of the run differential stat.  There’s a different story to be told here, however. Much like last year’s Mets team, the Marlins have been finding ways to lose. They have the offense to score some runs (not many, just some) and, like this year’s Mets, they have the pitching to keep them in games. Still, they haven’t been able to put it together. Somehow, the Mets have.

I’m focusing so much on the hitting because the Mets pitching and fielding have been the only consistent and dependable source of strength. The Mets are are only giving up 3.3 runs per game. The next best time is the San Francisco Giants who are giving up 3.6 runs per game and have the best record in baseball. There’s not much to analyze about the Mets pitchers, other than to state that starters have been mostly great, including the ones who didn’t start out so hot, and including some of the injury fill-ins. Meanwhile, the fielding, an area that was supposed to be an area of concern for this team, has been a bright spot, or more importantly, a reliable component that has helped take some of the pressure off the pitching.

Many of the Mets first 40 wins are games that they would have lost in previous seasons. This team has caught a variety of breaks. Whether it was Rhys Hoskins just barely missing a game-tying home run, or Luis Guillorme blocking a key stolen base with his foot, the Mets have had some little things go right in big moments. Meanwhile, game after game the Mets bats have looked dead for much of the contest only to come alive at the very end. This can be viewed as living dangerously, or as a resilient team who finds ways to win. For a while now, it’s been both.

As the Mets move into summer baseball, they’ll need to find a way for the bats to heat up without the pitching fizzling out. Otherwise, the raucous Citi Field crowd that cheered the Mets so loudly this past weekend will turn quickly turn ice cold. 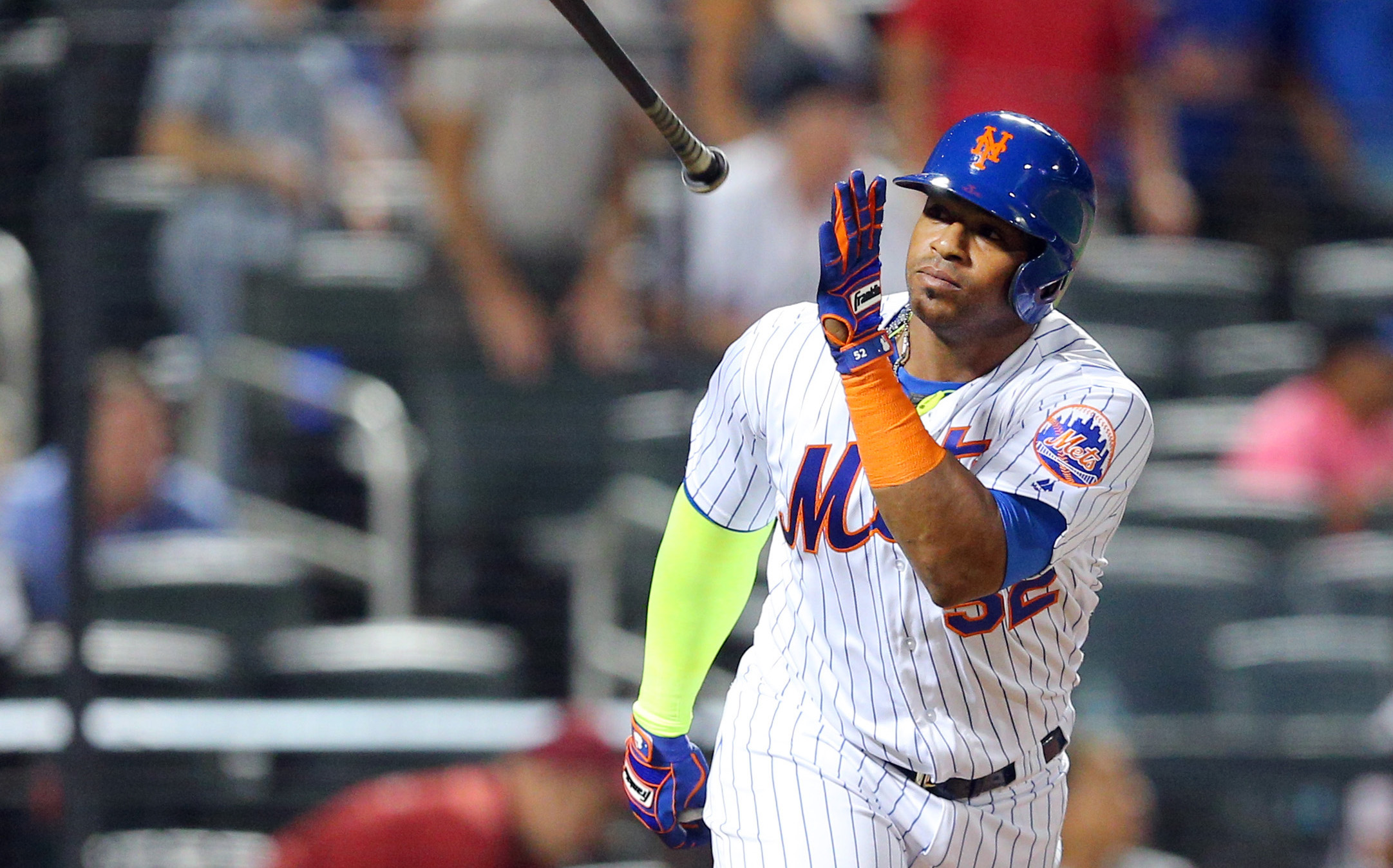